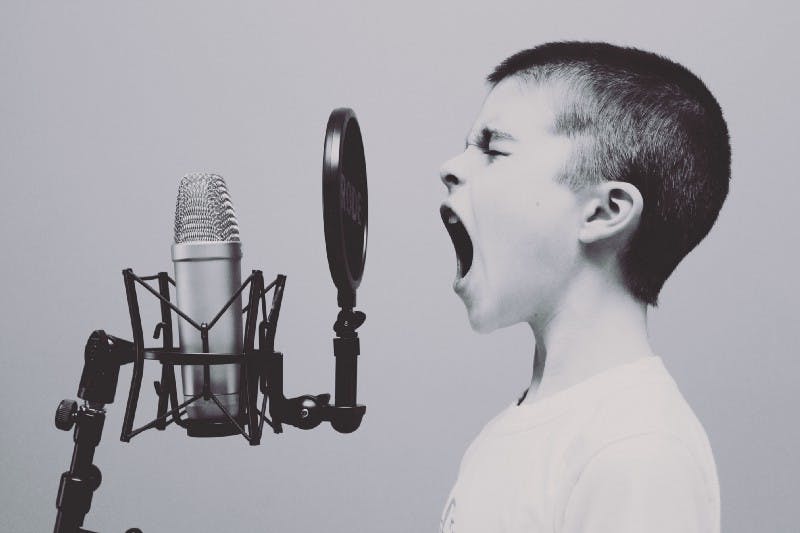 It should be pointed out that an unknown number of these individuals would hold multiple licenses. For the sake of this article I will summarise that there are approximately 70,000 individual licensees in Queensland who are involved with a company or business in some form or another where the carrying out of ‘building work’ under a ‘building contract’ is involved.

It is imperative that any legislation directly affecting the livelihood and business operations of these 70,000 persons be the subject of broad and appropriate consultation and feedback opportunities.

The Building Industry Fairness (Security of Payment) Act 2017 (BIFA) is a 200 page plus piece of major industry legislation that is coming into effect on a staged basis during the course of 2018.

The main purpose of BIFA (section 3) “is to help people working in the building and construction industry in being paid for the work they do” and that this is said to be achieved by several means, with the most significant being “requiring the use of project bank accounts for particular building contracts.”

From 1 March 2018 Project Bank Accounts (PBAs) will apply to state funded projects between $1 million and $10 million (including GST) and according to information contained on the Department of Housing and Public Works website “set to apply to private sector projects valued from $1 million. However, this will not occur before 1 March 2019.”

In a previous article Project Bank Accounts are happening but will your job have one? I outlined the legislative basis for PBAs:

“If a PBA is required on a project it is a question of the relationship between the builder and the client, it is not decided with any reference to the subcontractors. For PBAs to apply the builder has to be carrying out ‘building work’ as defined under schedule 2 of the QBCC Act 1991 and schedule 1AA, work that is not building work, QBCC, regulation 2003. There are 53 exemptions to the definition of ‘building work’, and then depending on the type of work, some further exemptions or contractual limitations may be imposed”.

Summing up, the only persons in Queensland that will be directly affected by application of PBAs in a business sense will come from this pool of approximate 70,000 licensees, and then only in circumstances as outlined above.

Did the government hear from these 70,000 licensees about proposed PBAs?

What was the consultation and feedback process?

In a paper published by the Department of Housing and Public Works in September 2017, the following is stated as to what occurred in terms of consultation and feedback opportunities concerning all the BIFA initiatives, which most importantly included proposed PBAs:

“the Premier and the Minister for the Arts, and the Minister for Housing and Public Works released the Queensland Building Plan discussion paper in November 2016. Proposals for reform to security of payment, which were developed from the SoP discussion paper, were part of the Queensland Building Plan discussion paper. Comprehensive consultation was undertaken across Queensland until 31 March 2017. The government held 15 public consultation sessions throughout Queensland which were attended by over 1100 key industry associations, industry representatives, local government representatives and consumers.”

Based on the above statement it is apparent that the voices of 1100 persons or parties guided the Government in the final development of the Bill that gave rise to PBAs.

I should point out that after the tabling of the Bill in question on 22 August 2017, a number of these persons and parties, and also a few others that may not have attended any of these consultation and feedback sessions, made written submissions (33) to the relevant parliamentary committee. Furthermore, several of these persons or parties gave evidence before the committee at a public hearing.

The Bill that gave affect to BIFA and hence the creation of PBAs was introduced into parliament on 22 August 2017. It passed through parliament on 26 October 2017 and became law on 10 November 2017.

A little over two and half months from start to finish in terms of the parliamentary process.

It is a fact that once Bills are tabled in the Queensland Parliament they quickly become law, and this is regardless of what party is in power:

Additionally while there may be some amendments to a Bill during its passage through parliament, overwhelmingly major legislative settings are not altered.

The Bill that gave rise to BIFA is also a good example in this regard as there were 143 amendments during its consideration and then several late additional amendments, none of which changed in any way the major trust of these reforms.

In my opinion raising concerns after a Bill is tabled in parliament in the hope that the proposed reforms be the subject of significant changes is a very fruitless exercise.

When proposed industry reforms are initially floated by government, contractors must seek to quickly understand them and then determine any implications to their business.

Contractors did have a very early “line of sight” opportunity to assess PBAs and other proposed SOP initiatives with the release of a Security of Payment Discussion Paper on 17 December 2015. This Discussion Paper contained enough detail for contractors to understand how PBAs may operate.

“The Security of Payment discussion paper was released in late 2015. Consultation revealed systemic problems within the building and construction industry”.

Did licensees miss an opportunity here to clearly and articulately outline their early concerns regarding PBAs?

It appears they did because the PBAs initiative rolled on.

How can contractors keep up with developments?

I would encourage contractors to join an industry association that has a strong commitment to providing timely and well researched updates to their affiliated members on emerging industry issues.

The only proviso I would suggest that contractors should explore in deciding on a suitable association to join is ensuring that it is structured in such a manner so as the views of all members on emerging issues are considered when formulating positions on proposed policy or legislation.

Ill conceived solutions to industry issues can only develop into ineffective and unsuitable policy or legislation if allowed to. In this regard it is of vital importance that the government hears the views of affected contractors or parties in a respectful and timely manner.

Responsible contractors cannot sit on their hands and do nothing in the hope that problematical policy or legislation will not be implemented. All this does is create a vacuum for others to become influential.

It is encumbered on all contractors and parties to take responsibility for shaping how the industry will be regulated in a high tech future.

We at a Helix Legal have a comprehensive understanding of the current regulatory landscape that all contractors and parties working in the construction industry have to navigate on a daily basis. We also work very hard in identifying through a number of means, emerging industry issues.

You are invited to get you and your team informed on current industry issues as well as future fit on 26 June 2018 at the home of Helix Legal at The Capital. If you are interested in what is just over the horizon and how you get ready for it bring your team along. As with all of our innovation series events you will also hear from those at the forefront of change in the construction industry.