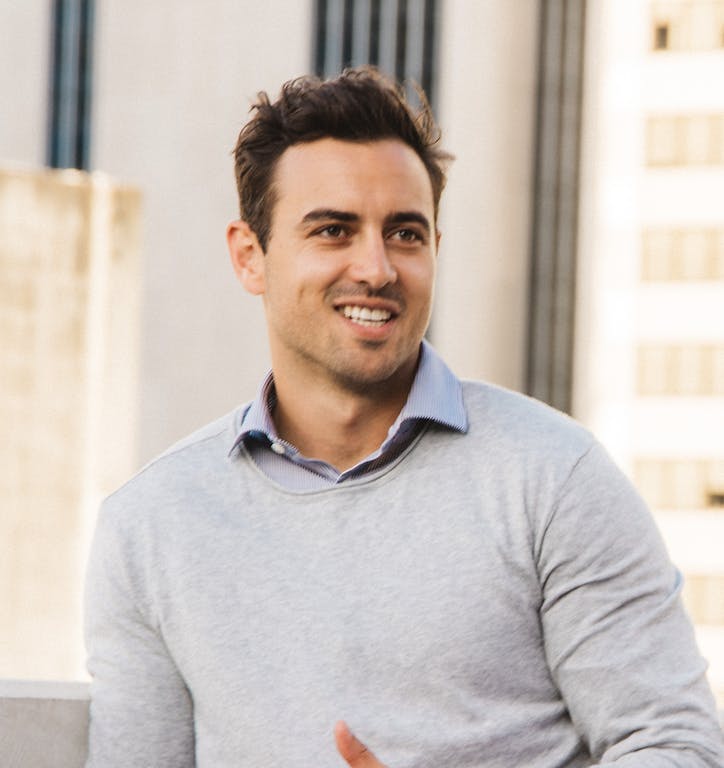 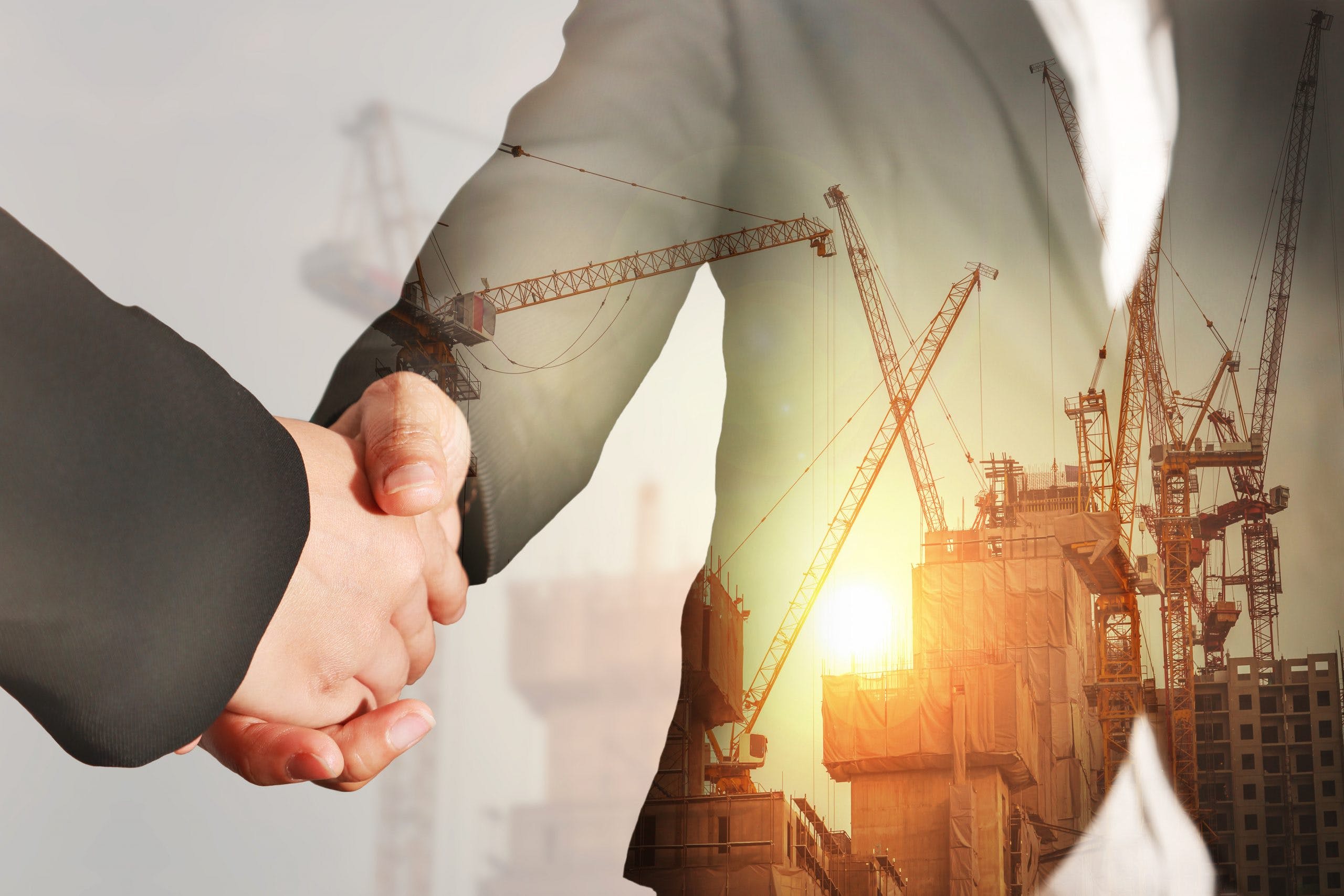 Townsville City Council (Council) had a significant win in an adjudication proceeding under the Building Industry Fairness (Security of Payment) Act 2017 (Qld) in January this year. In determining an adjudication application made by Monadelphous Engineering Pty Ltd (Monadelphous), the adjudicator decided heavily in Council’s favour awarding an adjudicated amount of only $139,987.98 out of a claimed amount of $5,713.965.36.

Facts of the Adjudication Decision

A payment claim was made by Monadelphous in relation to construction works undertaken to upgrade the Cleveland Bay Purification Plant. The claimed amount of $5,713.965.36 included claims for variations, recovery of liquidated damages, delay costs and work under the contract.

In response, Council’s payment schedule only proposed payment of $13,731.80.

A significant portion of the claim, $3,669,945.00, related to delay costs for alleged delays caused by Council. All delay events were addressed individually by the adjudicator who concluded that no contractual entitlement had been established by Monadelphous and awarded no payment for the claimed delay costs.

Monadelphous also sought to recover $300,000.00 which had previously been set off by Council by way of liquidated damages for late completion. Monadelphous argued that the parties had agreed to adjust the date of practical completion by approximately 2 months. However, the adjudicator found that the date for practical completion had not been extended and that Council was entitled to deduct the liquidated damages.

The adjudicator also allowed Monadelphous to recover payment for only 2 of the 15 variations submitted by Monadelphous.

There remains a perception that adjudication proceedings under the Building Industry Fairness (Security of Payment) Act 2017 (Qld) typically favour claimants. However, complex or high value claims and disputes are usually decided by experienced adjudicators who can understand the strength of the parties’ respective positions and make an appropriate decision.

It is important to recognise that every dispute requires a unique and practical approach to obtain the best possible outcome.

It is appropriate for councils to first engage in negotiations and attempt to reach an appropriate commercial settlement in relation to any dispute before considering other options.

However, particularly where there is a significant disparity in the positions of the parties and a council considers that it has a strong contractual position, allowing a matter to be resolved through an adjudication under the Building Industry Fairness (Security of Payment) Act 2017 (Qld) may produce an outcome preferable to that which could be achieved through a compromised settlement.

Councils should definitely work with contractors to resolve any issues where possible. But – when hit with a large claim, Councils should consider whether it is a sensible approach to allow an adjudicator to decide payment.