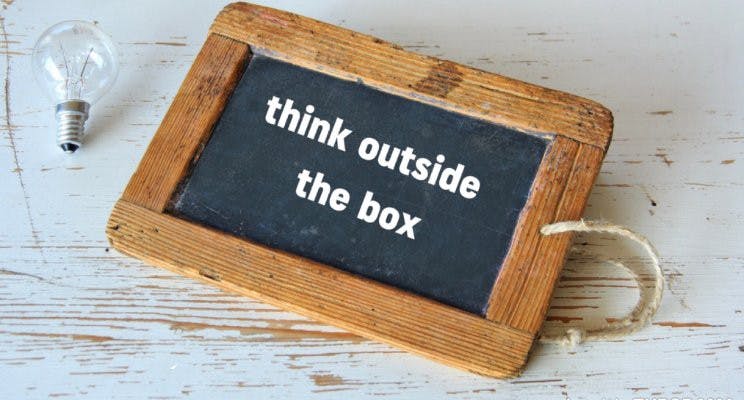 I have written 12 articles on the Building Industry Fairness (Security of Payment) Act 2017 (BIFA) since it was introduced as a bill into parliament on 22 August 2017, where I have identified a number of challenging issues.

In all these articles I have been at great pains to present well researched views, presented in a respectful manner. In forming these views I also accept that the vast majority of the people involved in the development of BIFA have the best interests of the industry in mind. It is universally accepted that subcontractors should be fully paid for work they do, when payment is due, providing they have performed in accordance with their contractual obligations

BIFA principally seeks to regulate contractors working in the building and construction industry through the:

The BIFA, aside from PBA, embraces initiatives that have been in place in some form or another for years, the main ones being:

Despite the building and construction industry undergoing massive changes since 1974 to the point it is almost unrecognisable, aside from PBA, the initiatives in the BIFA are recycled ones. Over the years these initiatives have been modified or changed, but fundamentally they seek to deliver SOP to subcontractors through a combination of long established payment, contractual and licensing initiatives.

The new BIFA initiative is PBA, which at a high concept level operates along similar lines as the SCA. In both cases, monies owed to a builder by a client are effectively removed from the control of the builder. In the case of PBA, this will happen in all relevant instances, which as outlined in my previous article will only occur in limited circumstances. In terms of the SCA, a subcontractor can only achieve such an outcome when they are owed money payable under a contract with the builder for work they have performed, and the client owes the builder monies under a separate contract

The industry must be the subject of suitable regulation. The need to ensure proper building standards are adhered to and only technically proficient and financially viable contractors be entitled to operate in the industry, is now more important than ever in this period of great disruption and unprecedented change at all levels.

Innovation in terms of building products, processes and systems, driven by a need to provide clients with affordable and improved performance options to suit their specific needs, all mean that builders have to continually adapt in order to be successful. Clients are becoming increasingly informed and as a consequence dictate what they want, and also have a very keen appreciation of costs and value for money. This applies to all sectors of the industry, government and private

It is because the industry is changing so rapidly that I believe we need to explore new contemporary regulatory ways in addressing SOP issues, and indeed all industry issues.

It has been my regulatory experience in the industry over 22 years that in the past, stakeholders have adopted rigid positions to either defend the status quo or embrace change, and then left it a regulator such as the QBCC or the government to decide a course of action. This adversary, non-concilitionary approach may have been somewhat effective (never appropriate in my view) in more settled and indeed slow moving times, but this is certainly no longer the case.

The swift pace of change disrupting all aspects of the industry means that stakeholders have to be open to wanting to shape the debate, be part of the solution and be proactive and not simply wait for somebody else to identify problems and then come up with proposed solutions at the 11th hour.

In my opinion, it is beholden on industry stakeholders representing different segments of the industry to be continually looking towards the future and identifying emerging trends and practices with a view to reaching out to other industry stakeholders to discuss these matters in an open, honest and transparent manner.

The industry, with all its different types of parties and tiers of operations, needs to collectively assume responsibility for driving it in a profitable and sustainable manner. How the industry is regulated will either assist or hinder these goals.

In my view, it is in everyone’s interests to collaborate and develop a regulatory model that is suitable to accommodate a rapidly changing industry based on breathtaking innovation developments, and then present it to the government for consideration.

We cannot afford for whatever government is in power to do the heavy lifting for us in this regard.

It is a fact that governments are increasingly playing catch up in attempting to have in place suitable legislation that regulates key elements of our markets and economy. In some cases, despite a regulatory regime been in place, the changes are of such a magnitude and so enthusiastically embraced by consumers that the regulatory model basically collapses. The taxi industry is a case in point.

I have some ideas as to what a new industry regulatory model could look like and will make a series of contributions by way of articles in upcoming weeks. I would welcome any feedback and alternative views.

We at Helix Legal have in our DNA, an open, inclusive and collaborative approach to everything we do. We are very excited about the new and rapidly changing building and construction industry and the wonderful opportunities for our clients to prosper, but not for one minute underestimating the huge challenges facing the industry in transiting from the present into the future.