Data, information and insight to cut through the ‘spin’ – Probuild Collapse 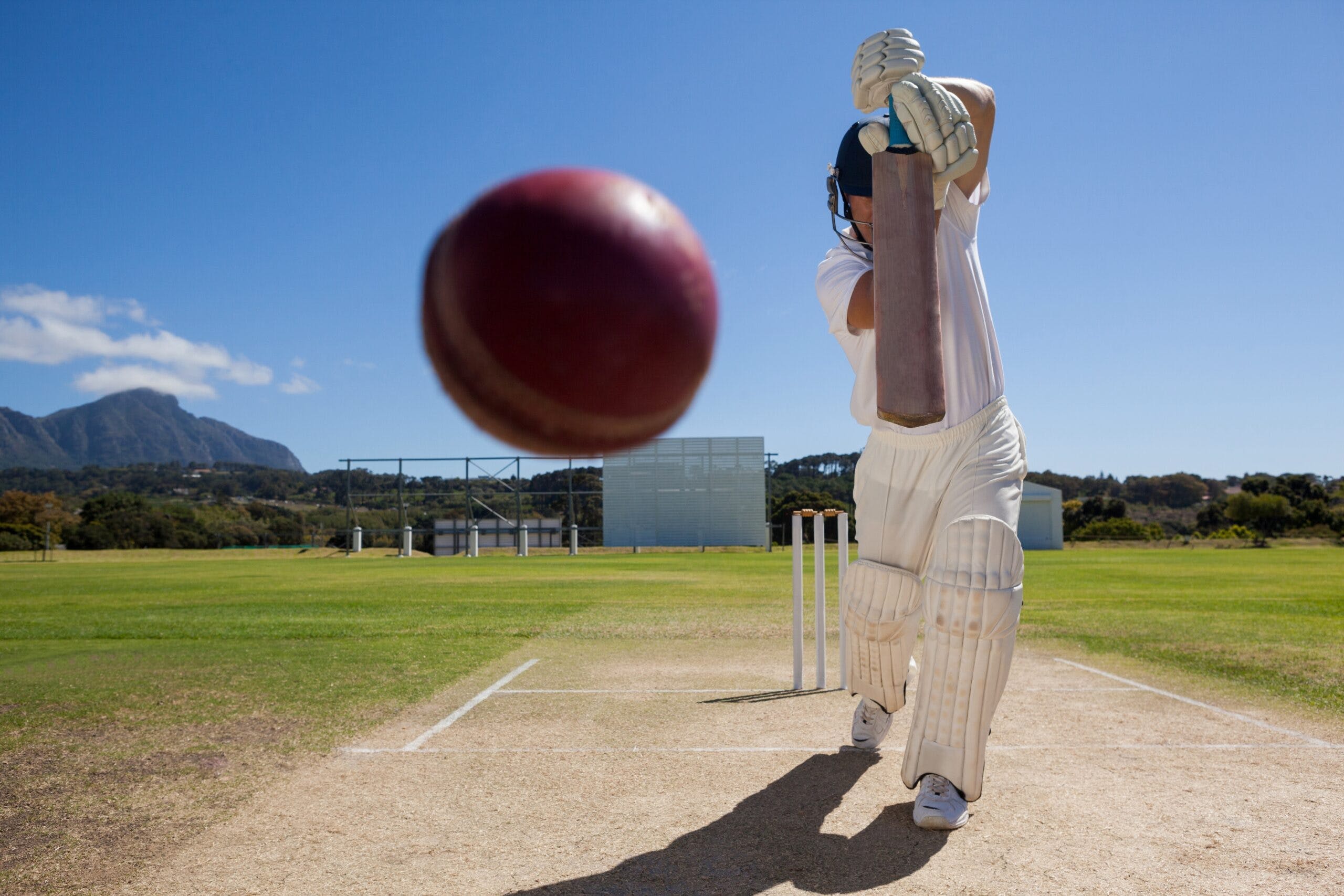 “The goal is to turn data into information, and information into insight.”

The above quote from Carly Fiorina, former chief executive of Hewlett-Packard is a timeless classic in my mind.

In recent weeks we have seen plenty of insight on Shane Warne before his sad death. Scarcely any on Probuild before their near-death experience.

You would have to be under a rock to have missed the very sad news about the passing of Shane Warne. My heart goes out to his family and as a fully-fledged fan, I am saddened by the loss.

What I quickly became aware of was the enormous, easily accessible and relevant insight people had on Warnie’s career before he died. Unfortunately, I found the exact opposite situation concerning the Probuild collapse, specifically before they went into Voluntary Administration.

As a cricket tragic, let’s first deal with the astounding achievements of my hero Warnie.

I am very well acquainted with his career, like millions of others. I watched him spin his magic for 15 years, saw all the TV specials and interviews and read several books. As a result, I knew the big headline statistics like 708 test wickets.

However, in reading about Warnie’s amazing career after his shock death, the thing that jumped out to me was the extensive, easily accessible data of his career that featured in many online articles.

Following on from this was easily accessible, extensive information about Warnie and then some high-quality insight on his life and career.

This is the most important thing for me concerning data and information. They have to be easily accessible for the Joe or Jill public to consume either directly or be the basis of relevant insight from a knowledgeable and experienced person.

The headline data on Warnie’s career is: 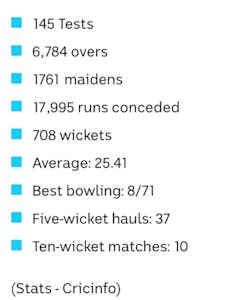 This was the above headline data been analysed in many different but relevant ways.

For example, the data below outlines where he ranks in terms of bowling records for over 2,000 test matches ever played between 13 teams since the first one between England V Australia in 1877. 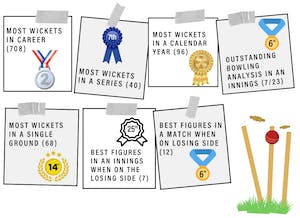 There are hundreds of other data points where I could spend hours reviewing Warnie’s career. Furthermore, with a simple google search, data of a very comprehensive nature was available for anyone to evaluate how he performed in all forms of cricket throughout his career.

Just as an aside, I also invite readers to hit this link and pick a current test player of any country for a very thorough analysis of their career performance to date.

My point is cricket is a very data-rich sport which means it is perfect for analysis and insight. If you think about it, during a test match, every time a ball is bowled, a data point is created and then subject to insight analysis. For Warnie, this resulted in his bowling performance being statistically examined in 145 test matches, spanning over 15 years, 40,704 times.

All this gathering of data and turning it into information allowed respected and knowledgeable journalist, Gideon Haigh to write in my opinion, the best book on Warnie simply entitled Ón Warne’.

In my view, this is the definitive insight on Warnie, built on a platform of data and information for Gidgeon to provide an awareness of the man, flaws and all. While many, many people are passionate about cricket and have a thirst for this type of data, the other headlines this week caused me to consider – why in 2022 can we have such a wonderful wealth of Warnie Data and a deplorable lack of data about the industry we are all passionate about.

Now I am not saying that the performance of construction industry parties should be the subject of such meticulous data gathering, but imagine the insight we could have if even half the data was as accessible for the Probuild Collapse as is the case with Warnie.

Before I dive into the Probuild collapse, let’s shift the focus to gender pay gap data, information and insight

I have also just read an online article entitled Gender Pay Gap Bot calls out brands tweeting about International Women’s Day while paying women less than men, where the power of data, information and insight exposes the hypocrisy of UK-based brands celebrating IWD but paying their female employees less than their male employees.

In the article it is stated:

‘’The list of organisations that were targeted was long and distinguished, including UK revenues and customs and other government departments and agencies, Barclays Bank, British Transport Police, and dozens of universities, schools, councils, and charitable trusts.

The bot used publicly available information from a government database that records differences in pay between men and women in UK companies with more than 250 employees.”

This is so powerful and goes to the point of my article, turning data into information and information into insight cuts through the ‘spin’  of others and provides people and businesses with a real, substantive basis for evaluating who they want to do business with.

Accessible insight was scarce before the Probuild collapse

On 23 February 2022, the Probuild group of 18 companies appointed Voluntary Administrators.

It has been reported in the traditional media that, according to information tabled at a creditors meeting on 4 March 2022, employees are owed $14 Million, with a yet to be determined amount to thousands of creditors.

For as long as I have been in this industry, I can tell you that this is a very familiar circumstance but no less devastating for the humans involved every time it happens.

Many of you who have followed my opinions for the past 5 years will know that I am also an advocate of empowering the industry through education and insight rather than continuing to add layers upon layers of regulation.

To this end, since I left the QBCC I have worked with my Helix colleagues to come up with new and innovative ways that we can contribute. We realised very early on that helping one company at a time is difficult and are constantly challenging ourselves to come up with ways we can reach more.

The data I can access and consume about Warnie is where we aim to get to with Helix. With better information, we believe that we can assist in better decision making and earlier heads up.

If an industry party needs more comprehensive data, information and insight on the operations of another party they are considering doing business with, Helix has the products and services for this purpose.

We’ve put all our thought and effort into making a tool for the construction industry that makes it easy and affordable to make smarter contracting decisions.

Diligence by Helix empowers better contracting decisions for anyone in the building game; bringing together multiple industry-specific due diligence searches into one streamlined and powerful tool.

That’s what makes Diligence a win-win-win; giving you the information you need to move ahead with confidence while reducing project admin and controlling costs.

Interested in what data exists about your company, contact Helix for a free report about your business.