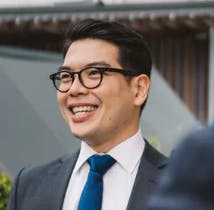 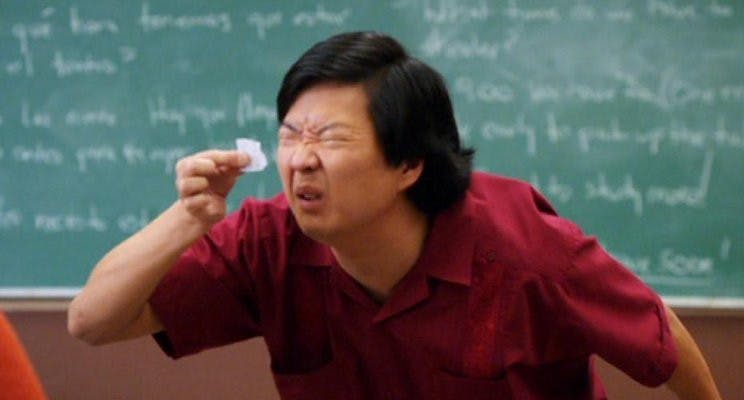 The Building Industry Fairness (Security of Payment) Bill 2017 (‘Fairness Bill‘) has been tabled and referred to the relevant Parliamentary Committee for consideration, following which it will be debated in parliament.

However, while the majority of the Fairness Bill is ripe for discussion and scrutiny, there are some key sections in the bill which refer to an unreleased regulation.

It’s therefore uncertain how those proposed sections operate and will surely hamper the Parliamentary debate regarding those sections. After all, it’s hard to argue against the non-existent detail.

We highlight some of the key sections in the Fairness Bill which currently remain unknown.

How do Project Bank Accounts work in practice? — Clause 28, 31 and 32 of the Fairness Bill

Clause 28, 31 and 32 deals with the limited purposes for which payments around Project Bank Accounts (PBA) can be made and essentially provides that Head Contractors:

While these clauses provide a relatively clear idea of how they are intended to work in practice, each of the proposed sections also enable payments to be made “as prescribed by regulation”.

This opens up an un-yet defined category of payments or “prescribed payments” as the Fairness Bill defines it without any idea of what those payments would be for.

The problem is that the mandatory and prohibited contract clauses are not yet defined. The explanatory notes accompanying the Fairness Bill talks about the need for “greater consistency across the building and construction industry” and the aim to “eliminate the prevalence of unconscionable or unfair contract provisions”. However, no indication is given as to what clauses are proposed to be mandatory or prohibited.

While there are already some statutory restrictions on contract clauses such as prohibitions against “pay when paid” clauses and mandatory retention requirements, without any indication of a draft regulation, it is difficult to know how far the proposed clauses will go. Will strict time bars be prohibited? How about strict compliance with notification provisions regarding extension of time, delay entitlements or variations?

Without any indication of the type and wording of the proposed mandatory or prohibited clauses, it leaves a great deal of uncertainty as to how far the legislation is intended to govern commercial dealings. Depending on the extent of the proposed regulations, there may be a significant encroachment on the freedom of contract.

This will elevate the MFR from being a policy produced by the Board of the QBCC to subordinate legislation.

What remains uncertain is the form the MFR will take as its unclear whether the current Board Policy will simply carry across or whether the regulations will set out more onerous MFR requirements. Given the announcements accompanying the Fairness Bill, our bet is that the MFR will be bolstered considerably.

The Helix team will be watching the developments regarding the Fairness Bill closely. Feel free to connect with us if you want to know more.