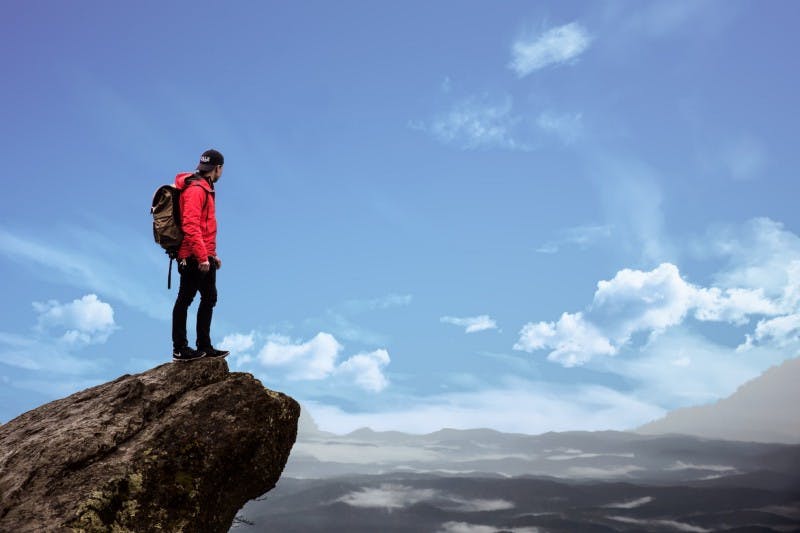 There has been a number of other proposed changes and reforms to the QBCC Act that to date, have attracted little commentary, some of which (not exhaustive) are outlined below.

The composition of the Queensland Building and Construction Board will be increased from 7 members to be no more than 10 members and there will be various prescriptive attributes, qualifications and experience members need to demonstrate so a broad cross section of the industry is represented.

In relation to the Minimum Financial Requirements (MFR’s) for licensing, a specific requirement under the QBCC Act that variations of the contractor’s turnover and assets be brought to the attention of the QBCC.

A person who is a party to a building contract, must not, without reasonable excuse, cause another party to the contract to suffer a significant financial loss because they deliberately avoid complying with, or fail to comply with the contract.

The Commissioner of the QBCC may approve an audit program of licensees for one of 6 purposes (currently 4 purposes) to find out if they:

An individual will be an excluded from holding a licence if within 2 years (currently 1 year) before a construction company of which they were a director, secretary or influential person of, succumbed to a defined form of insolvency (“relevant company event”).

Disciplinary action can be taken against a licensee or former licensee under 2 new grounds, namely:

We at Helix Legal are committed to informing contractors as to the extent the industry they work in will be regulated in the future.

We will be publishing many more updates so keep an eye out. In the meantime, should you have any questions or concerns, please contact Michael Chesterman at michael@helix.legal or Earl Tan at earl@helix.legal.