Financial requirements not a silver bullet to cure insolvency in the construction industry. 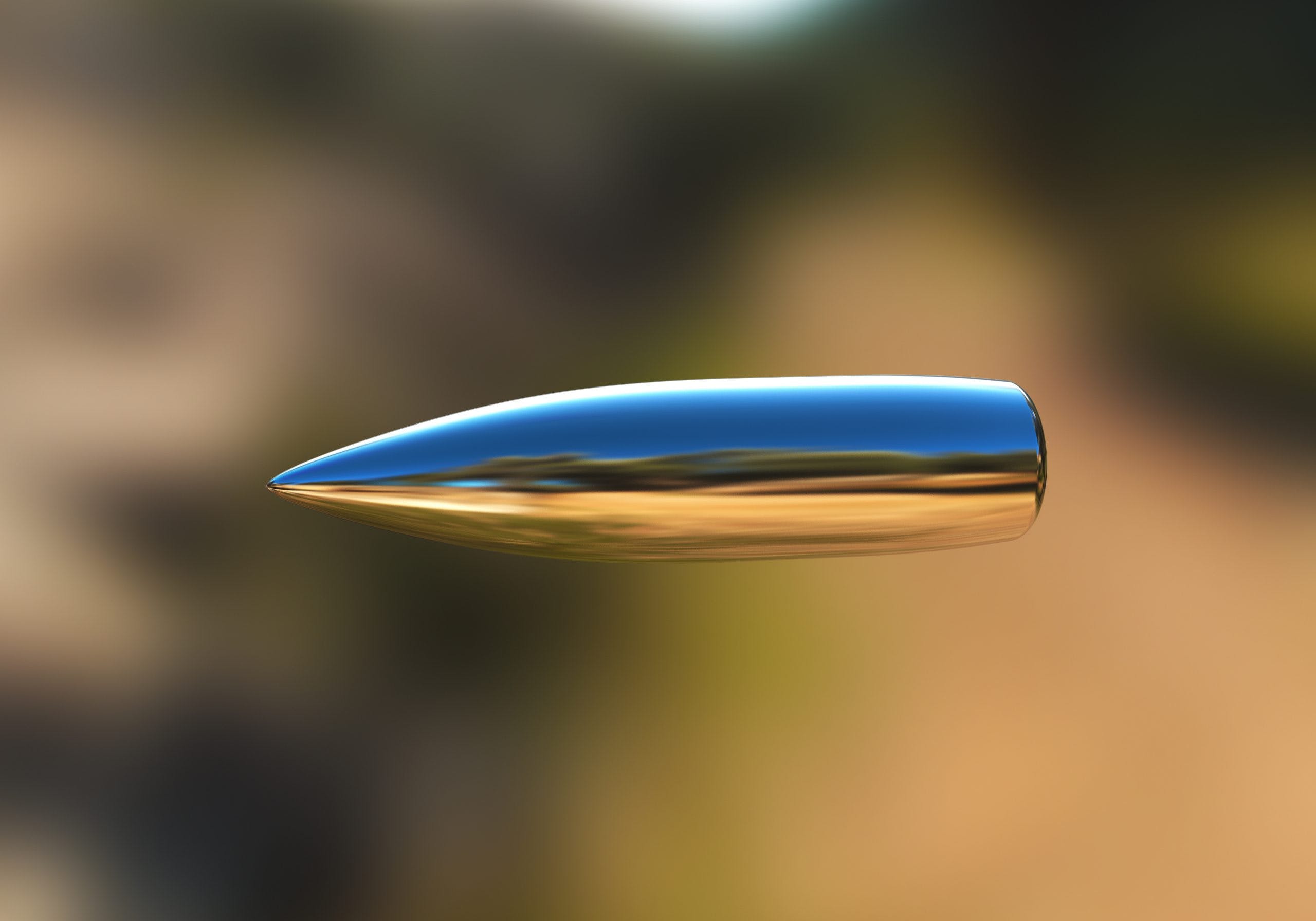 While I am a supporter of the Minimum Financial Requirements (MFR) for contractor licensing, I have also previously pointed out their limitations.

In an article published on 20 December 2018 entitled “An effective licensing regime is not a silver bullet for the problems of the industry”…but we must have one,” I stated:

“The MFR’s are necessary and I support the changes being introduced but if they are relied upon by industry as the silver bullet to cure insolvency in the industry – there will only be widespread disappointment.  We should also recognise that the MFR’s play a very important role in ensuring as much as possible, only financially viable contractors are operating in the Industry in Queensland.”

The collapse of a large Sunshine Coast based builder, RDG Group Pty Ltd (RGD), will cause many subcontractors and other unsecured creditors to suffer significant financial losses. In an article that appeared in the Courier Mail on 11 May 2020, it is stated:

“ONE of the region’s largest builders has gone into administration, citing coronavirus effects, tight lending conditions and a “financially catastrophic” Brisbane project as causes of the collapse.

The major Coast builder sent written notices to creditors on Monday advising of the situation.

“Unfortunately, due to the onerous lending conditions over the past three years and significant consequences caused by the coronavirus, RGD Group Pty Ltd has been forced to be put into voluntary administration,” a letter signed by Mr Grabbe read.”

Elsewhere in the article, it is stated:

“An FTI Consulting spokesman said John Park was appointed late on Friday, May 8, and confirmed the company was currently in a trading halt, with no work or operations at present.

Mr Park and his team of administrators were in the process of assessing the financial circumstances of the two companies, with an update to follow once that work had been undertaken.

The spokesman said it was too early to give an indication of the scale of debts involved, or how many creditors were owed money.”

In another article that appeared in the Sunshine Coast Daily the same day entitled Company’s struggles prior to collapse revealed, it is stated:

“THE struggles of a major Coast builder prior to its collapse have been revealed by the state’s construction industry watchdog.

A Queensland Building and Construction Commission spokesmen confirmed there had been nine money-owed complaint against RGD Group Pty LTD, totalling more than $150,000, received this year.

Two of those were finalised resulting in payments of more than $18,000 to subcontractors while seven remained under investigation.”

According to a search of the QBCC records, the licence of RGD was cancelled at the contractor’s request on 11 May 2020.

RGD was the subject of previous financial concerns.

“On 29 July 2019, the QBCC suspended the licence of another large contractor, Rgd Group Pty Limited (licence number 15022690).  In an article in the Courier Mail it is stated:

“QUEENSLAND’S building regulator has suspended the licence of one of the Sunshine Coast’s largest builders, the head of which has blamed a monumental paperwork stuff-up for its plight.

I note that in this instance, the licence suspension was lifted on 13 August 2019 and the company had a fully functional licence up until its cancellation on 11 May 2020.

The QBCC website outlines all aspects of the financial requirements. Licensees who hold contractors’ licences are advised:

Elsewhere on the QBCC website, it is stated that an MFR report (a report of this nature is an aspect of the MFR) is required to be given to the QBCC by licensees in the following circumstances:

The age of the accounts being relied upon for an MFR report can be no older than four months old:

The bold information above demonstrates that annual reporting and an MFR report both represent a ‘snapshot’ back in time of the financial position of a licensee. Therefore, just on this basis alone, these two MFR reporting requirements should never be viewed as some sort of current contractor solvency guarantee.

However, concerningly, there has been a long-held misconception by some people that the MFR is solvency based.

In an article I published on 11 September 2018, entitled Construction industry issues. The good, bad, ugly, missteps and unresolved, I referred to a media article entitled Ostwalds to JM Kelly: Building game’s five-year trail of woe where it was stated:

“The state’s building regulator has as a basic requirement that those companies granted a Queensland Building and Construction Commission licence were solvent and remained so.”

This is not the case and never has been.

Under the Corporations Act 2001, the company’s directors can appoint an Administrator by passing a resolution to the effect that the company is insolvent or is likely to become insolvent at some future time.

In this regard, the issue as to the insolvency of RGD will be something the administrators will address.

Significantly, many subcontractors and other unsecured creditors will be looking to the administrators to provide an approximate date in this regard. When they provide this information, the effectiveness of the MFR will no doubt be the subject of much discussion, and that is fair enough.

However, as I have previously indicated, while the MFR serve a very important licensing purpose, they are not based on licensees having to be solvent at all times.

If this is what the industry wants, then the MFR will have to be significantly modified to reflect the insolvent trading requirements under the Corporations Act 2001.