Government does a U-turn for retentions solution 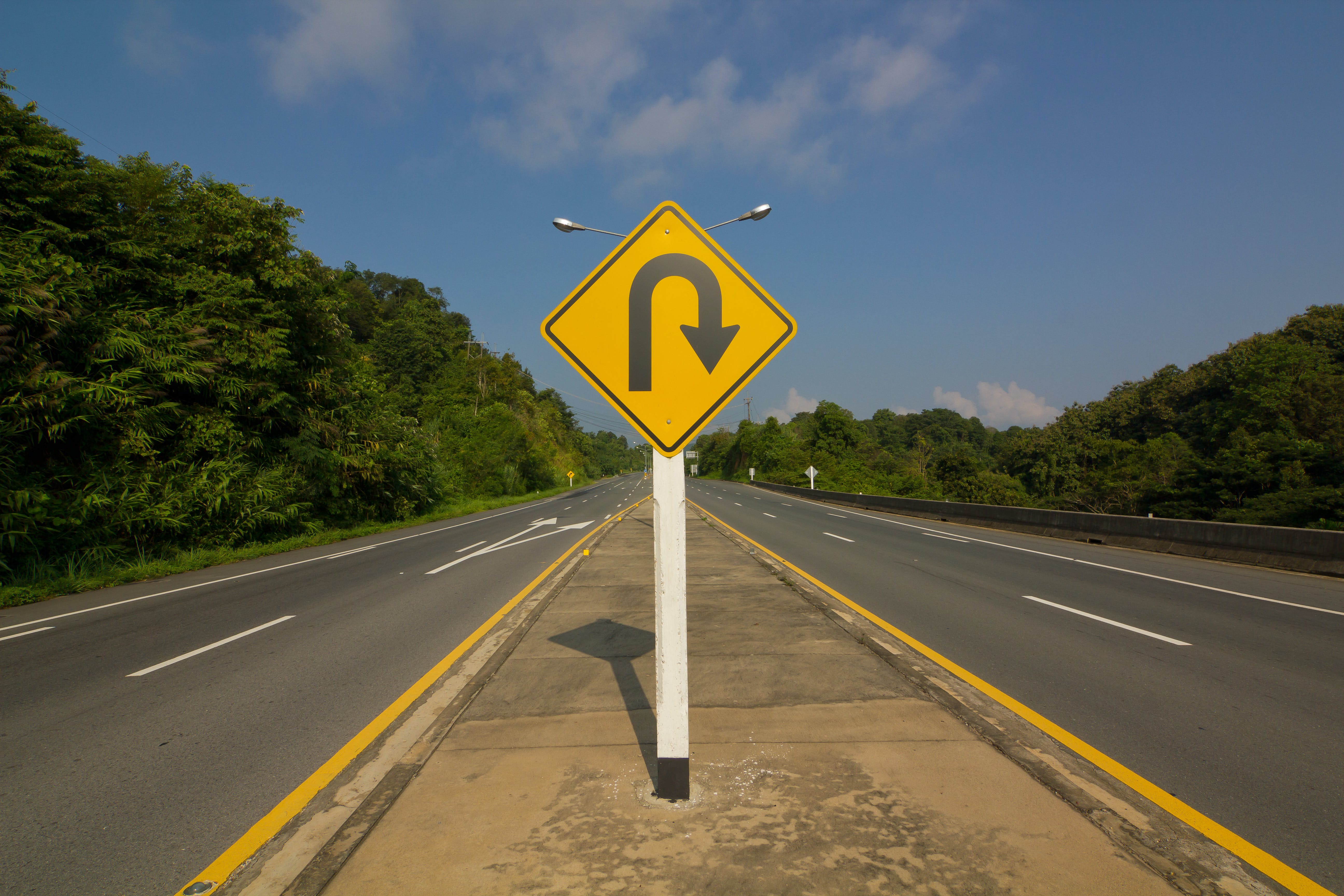 In a previous article entitled Hang on tightly, 2020 will see further major SOP reforms, I pointed out that on 28 November 2019, the government released a report from the Building Industry Fairness Reforms Implementation and Evaluation Panel (Panel). This Panel was established to access the implementation and effectiveness of SOP reforms contained in the Building Industry Fairness (Security of Payment Act 2017 (BIFA).

The Panel made 20 recommendations, 5 of which (recommendations 6-10, pages 35/36) relate to requiring contractors and private principals to establish a single retention trust account for any ‘building work’  projects that require a Project Bank Account (PBA) to be established.

Furthermore, in a  joint press release from the Premier and Minister for Housing and Public Works, Mick de Brenni, he is quoted as saying:

“Today I can confirm that the Queensland Government supports and will progress every single one of the Building Industry Fairness Reforms Implementation and Evaluation Panel’s recommendations.”

This represents a very significant change to the current requirements in BIFA which require a retention trust account to be established  for each project that is subject to a PBA, regardless of whether cash retentions are held by a head contractor.

A single retentions scheme concept has previously been considered by a succession of governments.

I have identified a process entailing a series of eight actions involving discussion papers, reviews, undertakings, committee deliberations and analysis regarding retention schemes options over a 5-year period prior to the enactment of BIFA.

On 21 December 2012, the Government through the QBCC released a discussion paper entitled ‘Payment dispute resolution in the Queensland building and construction industry’ which posed a number of questions for consideration by parties and stakeholders, one of which was:

“Question 12: Is security of payment an issue for retentions? If so, how do you think this could be improved?”

On the same day, the Government appointed then barrister, Andrew Wallace, to analyse responses to the discussion paper and undertake targeted industry consultation.

In a report to the government dated 24 May 2013, Mr Wallace made a number of recommendations that were the basis for the subsequent Building and Construction Industry Payments Amendment Bill 2014 (BCIPAB), but also included a recommendation (11) in relation to addressing the misuse of cash retentions, namely:

“Monies held on retention and other forms of security, should be held under a Construction Retention Bond Scheme.”

In his report, Mr Wallace outlined the extent of this major industry issue and how such a statutory scheme would operate, namely:

1. Apply to all domestic, commercial, civil and engineering contracts in circumstances where the contract sum is $100,000 or greater.

2. Be administered by the Queensland Building Services Authority.

3. Be self-funded by the interest earned off monies held on trust for the benefit of contracted parties.

4. Allow for the payment of monies or the release of security held by it, by:

In a report dated September 2014, the parliamentary committee reviewing the BCIPAB recommended that the Minister implement Wallace Report Recommendation 11 concerning “the establishment of a Construction Retention Bond Scheme”.

In responding to the Committee’s recommendation, the responsible Minister in the second reading speech regarding BCIPAB on 10 September 2014 stated:

“With regard to recommendation 11 of the Wallace report, the department is actively monitoring the implementation of a statutory retention trust fund scheme in New South Wales. I will consider the best approach for Queensland following a review of that scheme.”

On 28 October 2014, the Government through the QBCC released a discussion paper entitled “Better Payments Outcomes” where the idea of establishing such a statutory scheme was again raised but with two notable changes, namely:

In December 2015, the Government through the Department of Housing and Public Works released a discussion paper entitled ‘Security of Payment’ where an option canvassing the establishment of a ‘Retention Trust Fund Scheme’ was outlined.

“This option proposes the use of a Retention Trust Fund Scheme (RTFS) to hold subcontractors’ retention money in a secure manner. A typical construction contract includes a form of performance-based security. This security is used to pay for costs associated with: late completion of work, work not complying with contractual requirements remedying defects non-completion because of the insolvency of the subcontractor. A RTFS requires a head contractor to hold retention money in an account with an authorised deposit taking institution — like a bank. Head contractors can only withdraw money from the trust account as set out in the terms of the contract, otherwise financial penalties apply. A RTFS prevents the head contractor from using retention money as cash flow. Subcontractors are beneficiaries of the trust account, and are seen as secured creditors. In the case that the head contractor/contractor becomes insolvent, the retention money is securely held in the RTFS. This means the money is secured and can’t be accessed by liquidators. This is important as often retention money represents a subcontractor’s entire profit margin of a project. A RTFS places reporting obligations on head contractors. Head contractors must report when an account is established, closed and if an account is overdrawn, and the reason why. Penalties will apply for providing false or misleading information. A RTFS requires annual audits with results reported to government. Financial institutions are obliged to report overdrawn accounts or dishonoured cheques, however, they are under no obligation to control or supervise transactions in relation to the account.”

In a report dated 6 November 2016 to the Department of Housing and Public Works, Deloitte analysed several SOP options including a RTFS model for government projects that:

“…involves implementing a requirement that head contractors for Government building and construction projects with a contract value between $1–10m (excluding infrastructure projects and residential building and construction) pay retention funds into a RTF. Broadly, a RTF is a trust account into which the head contractor pays retention funds in order to quarantine these from operating cash flow.”

On 26 October 2017, BIFA was passed which seemingly at that time signalled the death of the idea of establishing a single retentions account or scheme to address the misuse of retentions.

Construction contracts have clauses which require a type of performance-founded security. For contracts between a builder and a subcontractor, cash retentions are the most common form of security.

The application of such security is currently a red-hot issue and I have detected an increasing number of subcontractors calling for such contractual clauses to be prohibited. I do not agree with such a proposed course of action.

However, cash retentions are monies earned by the subcontractor through the progressive completion of work and held by the head contractor to secure their performance obligations.

The builder retains these monies on behalf of the subcontractor until such time as it can be demonstrated that they have a contractual right to them. Ensuring that cash retentions are totally and effectively removed from the control of the builder is very compelling.

However, without knowing the costs contractors will incur in establishing a single retentions trust account, the necessary ongoing staff training cost and audit costs, I am unable to form an opinion as to whether this is a preferable option as opposed to the current retention requirements in BIFA.

In closing, it is with a degree of frustration that I express the view that a broad-based single retentions trust account should have been the subject of detailed analysis, cost modelling and extensive consultation with the industry several years ago.