I choose to challenge the underrepresentation of women in 2021. 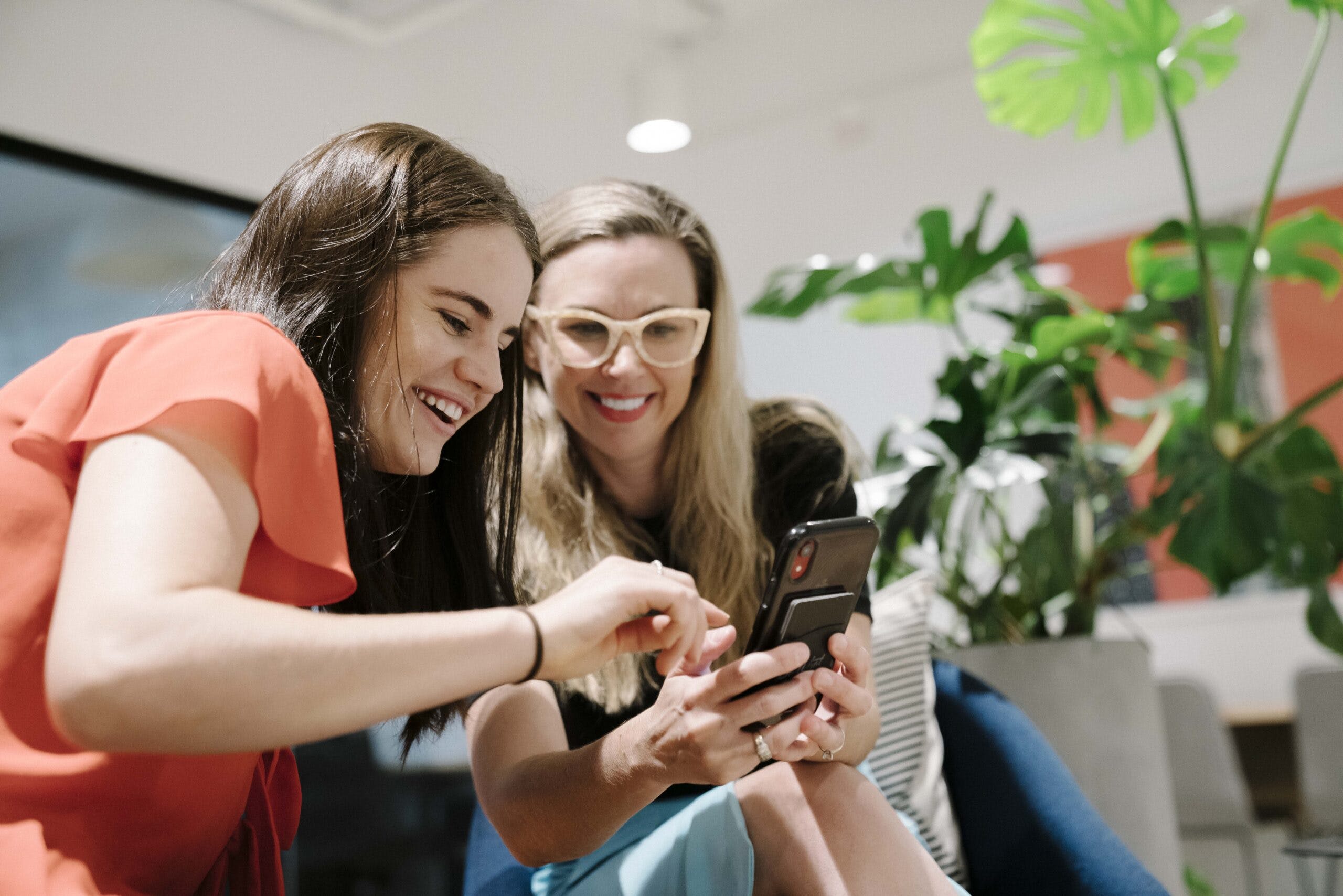 I am writing this article in celebration of International Women’s Day (IWD).  The theme of IWD this year is Choose to Challenge and that is an invitation I want to personally meet.  I cannot begin to talk about the construction industry without acknowledging the horrific events of the last several weeks coming out of our most important and significant institution, namely the Federal Parliament. These events have left me upset and angry but I have to say, not surprised.

I am incapable of fully appreciating how hateful, abusive, discriminatory and prejudicial actions and assaults against women by men can affect and impact them in a negative sense for life. How could I? I am a 66-year-old white male that has worked every day in my life and where I cannot think of one instance where the system did anything other than work in my favour.  It is a fact at this stage of my career that I know I have profited at the expense of women right throughout my life.  Any hiccups in my life have been self-induced.

How many women can say the same thing?

I am of the view that ‘the Canberra bubble’ as it is known, reflects Australian society on steroids when it comes to sexual assault in Australia.  I believe it is on all of us to Choose to Challenge and to speak up whether we come from politics, construction, or the law.

According to the Australian Institute of Health and Welfare, in a paper published in August 2020:

Furthermore, it is stated in this paper:

“around 639,000 Australian women experienced their most recent incident of sexual assault perpetrated by a male in the last 10 years”.

I shudder to think what the current rate of sexual assault is in Parliament House if it has a 1970’s work culture, as suggested by our previous PM.  Malcolm Turnbull, who stated:

“Everybody knows there is a cultural problem in Parliament. I’ve described it at other times as reminding me of the corporate culture in the 1970s. It’s completely out of step with modern Australia and contemporary standards.”

Politics is not the only industry with a culture problem. Build Australia reports:

“Released this week, the report by RMIT University researchers revealed a lack of acceptance of women in the workplace, limited accountability or deterrents for inappropriate behaviour by males, and a ‘culture of silence’ that made women feel they couldn’t speak out or were punished for doing so.

Women working in a range of roles including labourers, carpenters, electricians, painters, crane operators, traffic controllers and plumbers participated in the study.

“Without substantial and systemic change, we will continue to see the underrepresentation of women in the construction industry,” Professor Holdsworth said.”

In terms of reforming the construction industry so that it becomes more culturally aware, less biased and more sustainable for all parties, I believe that as a first step we need many more women as participants, with a focus on highly skilled and qualified managers and owners. These women should be invited and encouraged to step forward from various backgrounds.  University graduates or trade qualified, we need many more women from diverse backgrounds to become industry leaders.

While we are at it, we should invite these same successful women to progress to become long term politicians.  I believe that with more female representation will come the change that is needed.

Here is the bad news concerning greater female participation in the construction industry.

Women are underrepresented in the construction industry.

In a March 2019 media statement, the Chief Executive Officer of Construction Skills Queensland indicated that the construction industry was one of the slowest industries to record increases in female participation in the last 30 years. He stated concerning tradespeople:

“While the representation of women in the Australian workplace has improved dramatically since the 1970’s, this has unfortunately not been mirrored in the construction industry,” Mr Schimming said.

“Women currently account for less than 3% of all construction tradespeople in Australia – this compares to 51% of the non-construction workforce,” he said.

“Women are in even smaller numbers in the top three trades of electricians, carpenters and plumbers, with less than 4000 women across Australia working in these trades; only 1% of this group.”

Things are only marginally better when looking at the industry from an all-encompassing employment basis. In a report by the Australian Contractors Association titled Constructing the Future. A framework for a more sustainable construction industry, it is stated that, concerning the over 1.1 million persons employed:

I do not intend to do a ‘deep dive’ substantiating my belief that the industry would benefit from more women. However, I will refer to an online article titled Women in construction (Australia): What barriers do they face?. In this article, it is stated:

“Businesses with more gender diversity in their ranks (especially at the executive level) usually perform better than their competitors.

And we’re not talking about a small advantage either.

This is supported by Catalyst data that reveals companies with a higher percentage of female leaders outperform those on the low end of the spectrum by 26 per cent, when it comes to return on invested capital.

Their shareholder also enjoy a 34 per cent higher total return, according to another study.”

Furthermore, it is stated:

“The fact that men also benefit from gender diversity shouldn’t be taken lightly, considering the building sector has a problem with mental health. We already know that construction workers are more than twice as likely to end their lives, compared to the rest of the population.

Much of this comes down to the fact that depressed men are reluctant to seek life-saving support because they don’t want to appear weak.

Perhaps it’s time to soften the edges of our industry?

Higher numbers of women in building jobs could help to foster an environment where everyone feels supported. Evidence shows that team collaboration drastically improves with the presence of women, so it’s expected that employees would work better together too.”

Women are underrepresented in Federal Parliament.

In the House of Representatives in the current Federal Parliament, only 47 out of a total number of 151 seats are occupied by women (31.1%). While acknowledging the very important role the Senate plays in our political landscape, the House of Representatives determines the government after an election and makes laws. It is commonly referred to as ‘the peoples’ house’ and I believe it carries much more significance than the Senate for women to influence political change.  Hence, I have deliberately excluded profiling the Senate in this regard. 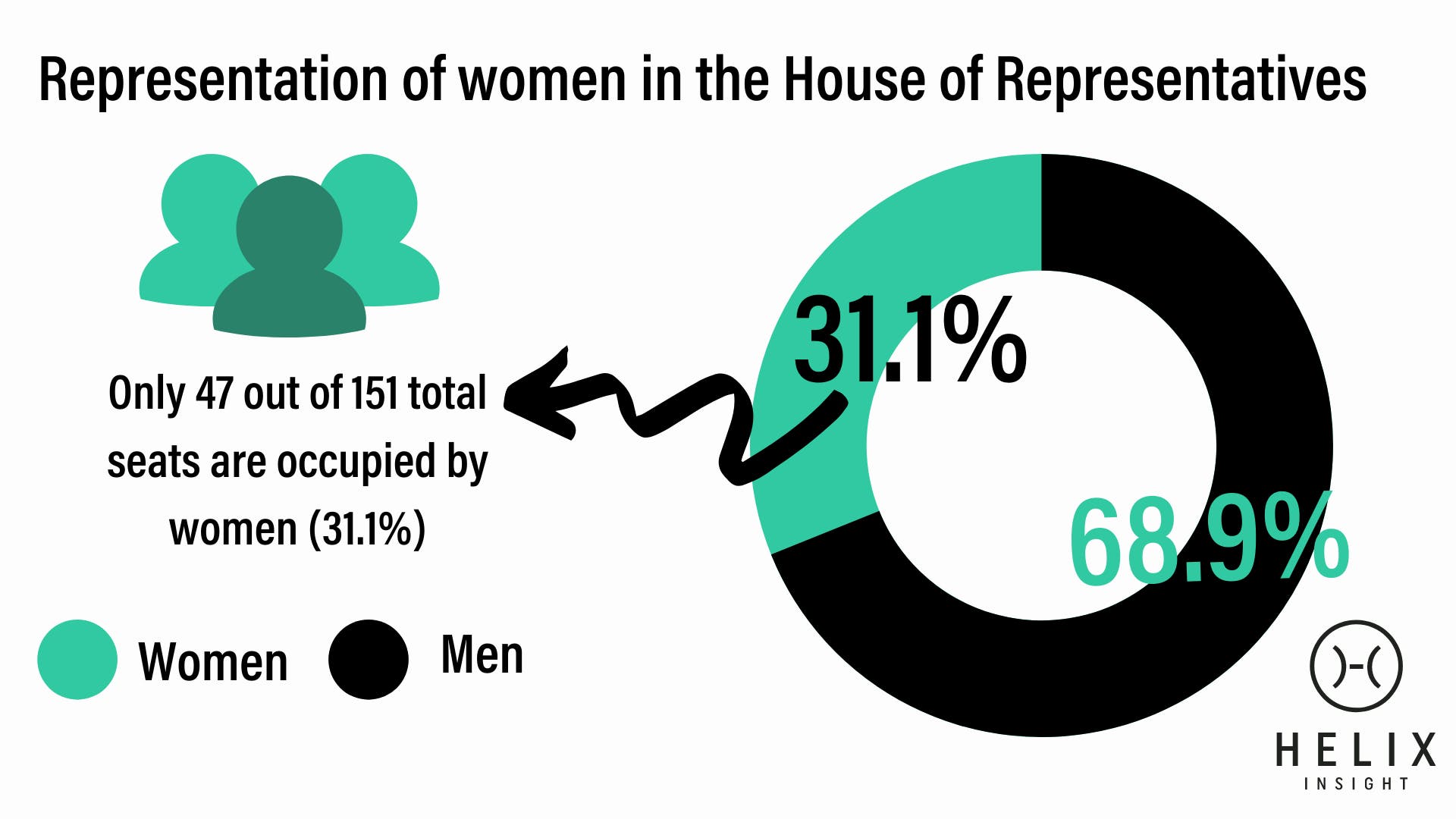 I am also aware that many of the women that do make it to parliament, from all parties, are in marginal seats and therefore tend to be one or two-term members. Therefore, they only have a very short ‘window’ to make a difference.

According to an ABC online article, a marginal seat is:

“The Australian Electoral Commission (AEC) classifies any seat held by less than six percent as marginal.

That means that after the final vote count is done and dusted, if the leading candidate wins with 56 per cent of the vote or less, then they’re officially on the ropes as a marginal seat holder.

Between 56 and 60 per cent, and they’re considered “fairly safe”, with  anything above 60 per cent classified as “safe””.

I have been unable to identify an article that provides such an insight in respect to the current Federal Parliament. However, in an article dated September 2018 titled Why Australia’s female MPs are still struggling for survival, the previous parliament was analysed as to the number of women in marginal seats.

I have read or heard nothing that makes me believe that anything of a substantial nature has changed regarding the number of women in marginal seats in the current parliament, so I believe it remains relevant to refer to. If I am wrong, please let me know!!

In this article, the performance of all the major parties is scrutinised and I will let the readers dig into this information.

However, a general statement caught my attention, namely:

“But when one looks at the breakdown of women in safe or even fairly safe seats, the barriers to women flourishing in politics – in either party –  become a little clearer.

Both major parties have a preponderance of women in marginal seats.  This means their lives in Canberra are going to be spent with one eye on their future survival and how they are being perceived back in their electorates. Energy must be spent on the local, not the big picture.

Safe seats, on the other hand generally mean job security, longevity and  an ability to focus on political advancement within the party rather than survival in the electorate.”

We need to have a system that will encourage successful women to stay in traditionally male-dominated areas such as construction and politics.

When more women step into the construction industry and are allowed to participate in resolving problems confronting the industry and reforming it in parliament, I have no doubt we will see improved outcomes for both men and women.

This International Women’s Day, I am proud to stand behind the women of Helix and am proud of the steps we have taken as a business to #choosetochallenge.

Happy International Women’s Day to all of the phenomenal women working in our industry! 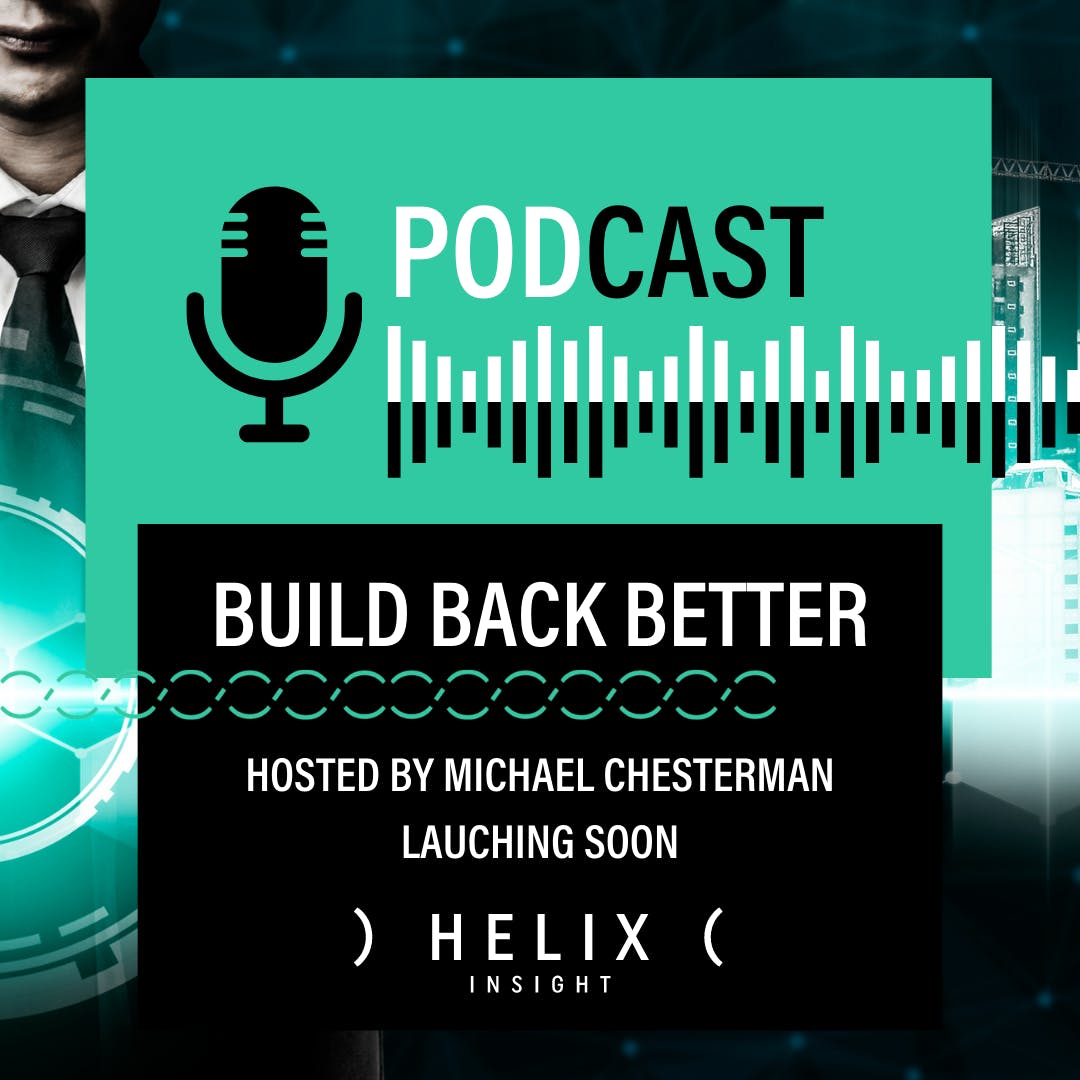 Announcement! In our new podcast launching soon, I will be interviewing industry experts to hear their insights on how the construction industry can build back better. We are especially excited to announce that Kate Raymond, Assistant Commissioner (Service Trades and Regulatory) Queensland Building and Construction Commission, and Sheree Taylor, QLD Chapter President of the National Association of Women in Construction, will join Michael on the very first podcast episodes. Stay tuned on our Facebook, LinkedIn and Instagram platforms for more information.