Is there a safe harbour for a sinking ship? 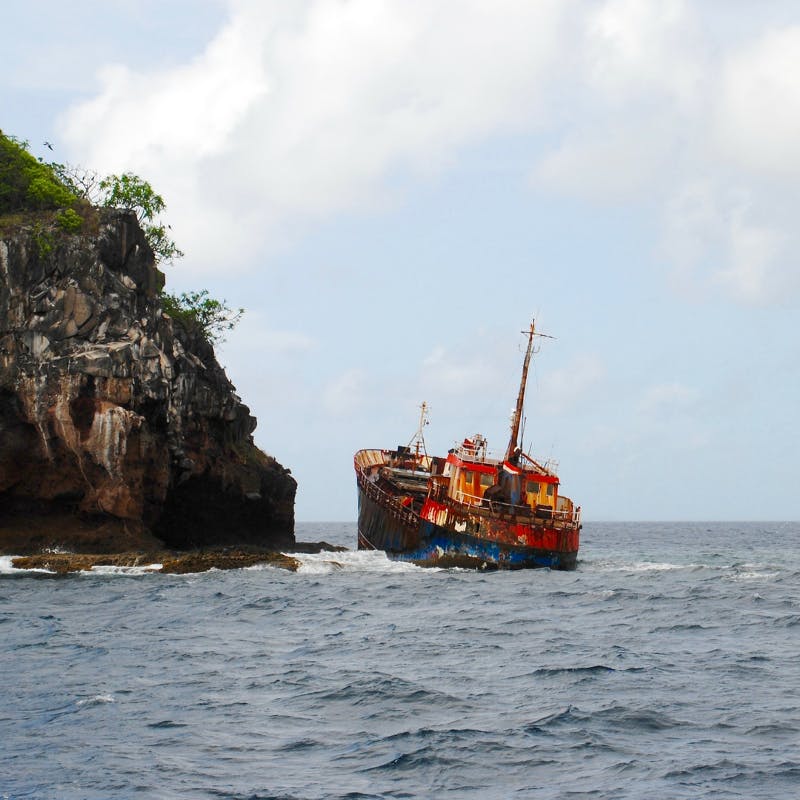 With SV Partners recently suggesting more than 80 construction companies at the Gold Coast are on the verge of collapse, contractor insolvency in the building and construction industry remains a very significant issue.

Subcontractors seeking payment for the work they have done are far too regularly affected by builders succumbing to some form of insolvency or operating under financial distress.

In Queensland, up until the tabling of the Building Industry Fairness (Security of Payment) Bill 2017 (BIF Bill) on 22 August 2017, various Governments had sought to address Security of Payment (SOP) for subcontractors through 4 main means:

The BIF Bill significantly expands the extent the Government is proposing to regulate the industry in order to achieve SOP for subcontractors through:

The desire to see subcontractors paid in all circumstances when they are entitled to be and “rogue” builders removed from the industry is something just about everybody wants to see happen. However, contrast this tough regulatory SOP approach to what the Federal Government is proposing in relation to “pre insolvency” companies as a means of possibly ensuring that they do not ultimately collapse and cause contracted parties such as subcontractors to lose money.

The following is an extract from the Explanatory Notes for the Treasury Laws Amendment (2017) Enterprise Incentives №2 Bill 2017:

“The Government is reforming Australia’s insolvency laws. Our current insolvent trading laws put too much focus on stigmatising and penalising failure. As part of the National Innovation and Science Agenda (NISA) these reforms aim to promote a culture of entrepreneurship and innovation which will help drive business growth, local jobs and global success. The threat of Australia’s insolvent trading laws, combined with uncertainty over the precise moment a company becomes insolvent have long been criticised as driving directors to seek voluntary administration even in circumstances where the company may be viable in the longer term. Concerns over inadvertent breaches of insolvent trading laws are frequently cited as a reason that early stage (angel) investors and professional directors are reluctant to become involved in a start-up. The amendments in Schedule 1, Part 1 of this Bill will create a safe harbour for company directors from personal liability for insolvent trading if the company is undertaking a restructure outside formal insolvency. This will drive cultural change amongst company directors by encouraging them to keep control of their company, engage early with possible insolvency and take reasonable risks to facilitate the company’s recovery instead of simply placing the company prematurely into voluntary administration or liquidation.”

The Bill represents a different approach but designed to provide directors with an option to successfully restructure their company and therefore be in a position to meet their obligations to pay subcontractors.

The industry in Queensland is being presented with two different approaches but with the same desired outcome. What is clear is that there are no easy answers.

We at Helix Legal will work with you and your business through changes as they develop in the industry and show you how to best prepare your business to be well placed for change. If you are interested in knowing more about PBA’s or the proposed safe harbour changes please contact Michael Chesterman at michael@helix.legal.