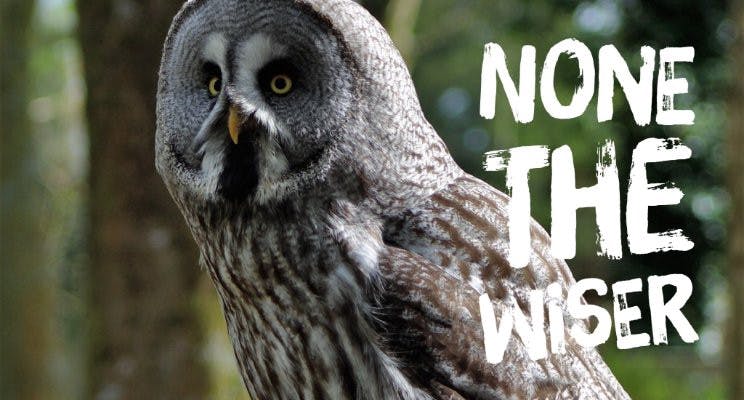 The Committee report has been tabled in relation to the BIF Bill but how much wiser are we?

1.The committee recommends the Building Industry Fairness (Security of Payment) Bill 2017 be passed.

2. The committee recommends that the Minister consider ensuring the review of phase 1 of the Project Bank Account provisions:

3. The committee recommends that the Minister review the appropriateness of the proposed imprisonment penalties for a number of new offences contained in the bill.

4. The committee recommends that the Minister consider amending the bill to require the QBCC to provide licensees with the opportunity to rectify building work, within a specified timeframe, before a direction to rectify is issued and a demerit point penalty is applied.

5. The committee recommends the Minister consult with the building and construction industry when developing the regulation that will mandate and prohibit certain conditions for building contracts and with regard to any subsequent amendments to the regulation.

6. The committee recommends that the Minister report to the House during the second reading speech on those issues raised by stakeholders about the bill where the department indicated it would undertake further consideration.

7. The committee recommends that the Minister in his second reading speech provide examples of any proposed regulations that he intends to make should the bill be passed.

However, on reading the report it is apparent that the committee is very divided along party lines in terms its assessment of the BIF Bill.

“The Bill does not achieve security of payment for subcontractors, will increase costs in the industry, will reduce development and growth in Queensland, and will increase the risk of more insolvencies for contractors and subcontractors. Subcontractors are not protected under this Bill and it should not be passed in its current form. The reforms promised by the Minister in this Bill are best described as disingenuous, he needs to dig deeper and must come back in his second reading with meaningful amendments and absolute clarity in response to all those concerns raised by the committee and industry stakeholders. The proposed trial in respect of government contracts is a smoke screen, neither the department or QBCC were able to present any evidence of known building collapses in respect of government contracts. The proposed PBA’s which promise improved and more timely payment processes do not provide any real insurance against commercial collapses and deliver nothing for sub-contractors on projects or work on projects valued under a $1,000,000.”

The membership of the committee is made up of:

The Minister’s second reading speech, whenever that will be, will be very significant in terms of the progressing of the BIF Bill and disclosing the extent of any changes the government is prepared to make.

The next scheduled parliamentary sitting days are 24–26 October 2017 so these are the earliest dates the Minister can make a second reading speech.

The report contains numerous references where the Department undertook to give further consideration to issues raised by stakeholders.

The committee, in recommendation 6, has asked the Minister to report to the house in his second reading speech on issues raised in relation to clauses outlined below:

Significantly, on page 59 of the report it is stated:

In respect of recommendation 7, the committee has asked that the Minister in his second reading speech provide examples of any proposed regulations that he intends to make should the bill be passed.

Outlined below are all the regulation-making powers under the BIF Bill:

Suffice to say, the second reading speech looks set to take a while.

Significantly, on page 66 of the report it is stated:

“The committee noted the use of regulations throughout the bill for certain matters and also noted the concerns raised by stakeholders in relation to clause 276 and the justification provided in that the use of regulation is designed to provide flexibility in relation to ever changing standards for contracts. The committee is aware that all such regulations will come before it for consideration and be subject to disallowance.”

In summary, the vast majority of issues I have raised in my earlier articles have not been resolved with the tabling of this report, and may only be when the Minister delivers his second reading speech on the BIF Bill.

If you have any questions relating to the BIF Bill or any SOP issues, please contact Michael Chesterman at michael@helix.legal or Earl Tan at earl@helix.legal.