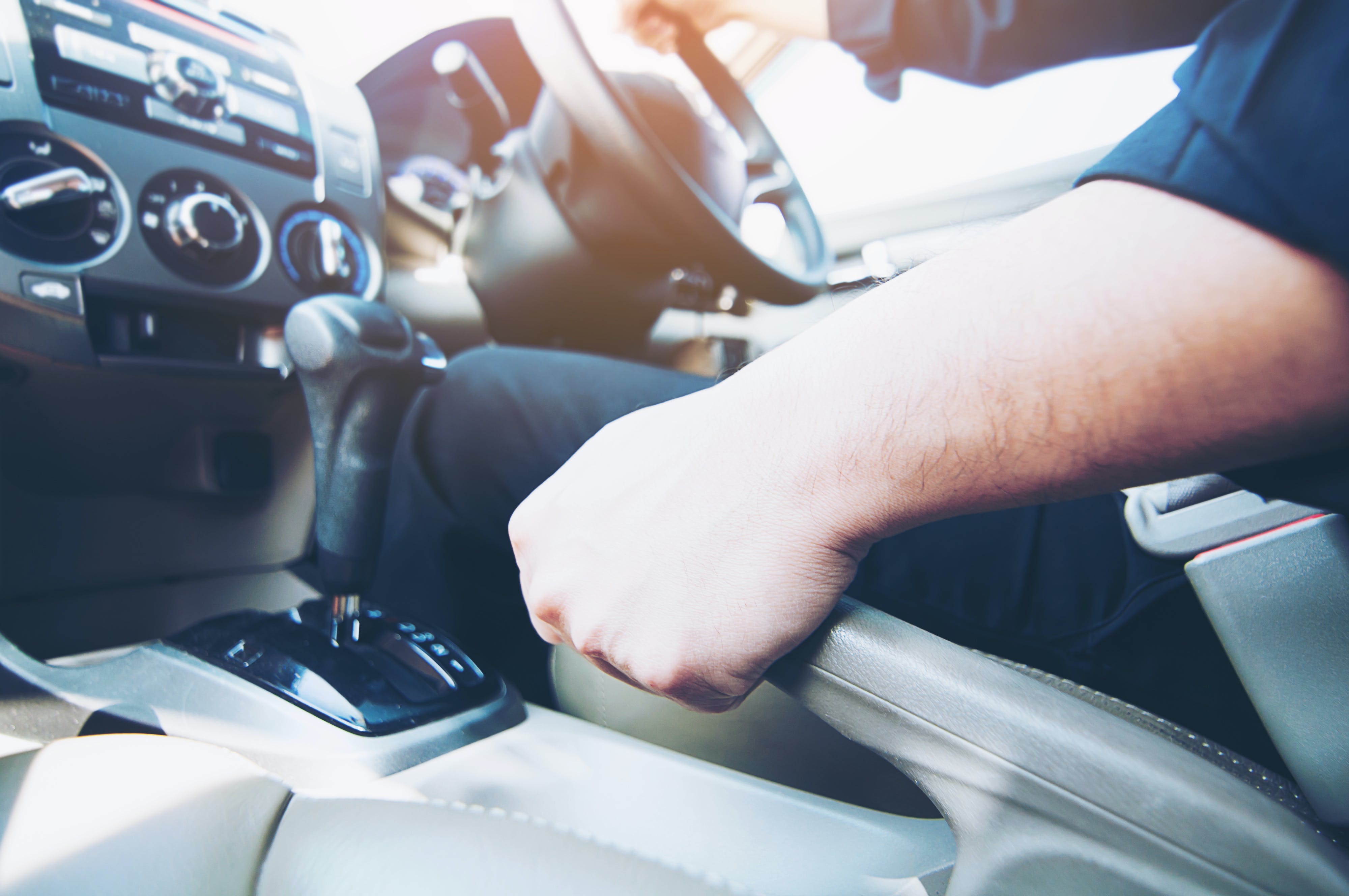 After the release of a previous article about section 42E of the QBCC Act, I was contacted by a lot of you that were not aware of this provision at all.  One particular phone call has caused me to take stock of the full potential impact if the provision remains.  My opinions expressed here should be read in conjunction with a previous article of mine entitled Haste makes waste – why section 42E should be scrapped.

“(1) This section applies to a person who is a party to a building contract.

(2) The person must not, without reasonable excuse, cause another party to the building contract to suffer a significant financial loss because the person deliberately avoids complying with, or fails to comply with, the contract.

On 27 March 2019, the government established a special taskforce (Taskforce) to investigate allegations of fraudulent behaviour relating to subcontractor non-payment in the construction industry and consider whether current legislation was adequate to address conduct of this nature.

Regarding section 42E, the Taskforce recommended that the government consider amending it to place the burden on the defendant to show a reasonable excuse for a deliberate failure to comply with a building contract.

The government accepted this recommendation.

On 5 February 2020, the government introduced the Building Industry Fairness (Security of Payment) and Other Legislation Amendment Bill 2020 which in relation to this matter gives effect to the Taskforce recommendation. The responsible Minister, Mick de Brenni, stated:

“Recommendation 1 of the task force’s report relates to an existing QBCC Act provision—section 42E—that makes it an offence to cause financial loss by noncompliance with contractual obligations. The Special Joint Taskforce found that unclear wording makes it difficult to enforce in practice because it is not clear who has the burden of providing a reasonable excuse, or lack thereof, for noncompliance. The task force recommended amendments to make it easier for the commission to prosecute this offence. Clause 135 amends section 42E to remove the subjective reference to a person who avoids complying with a contract. It will remain an offence if a person without reasonable excuse causes another party to a building contract to suffer a significant financial loss because of the person’s deliberate noncompliance with that contract. Successful prosecution of a breach of section 42E depends on proof beyond reasonable doubt of absence of a reasonable excuse for failure to perform a contractual obligation. The amendment recognises that it can be difficult for the commission to adduce evidence that the defendant had a reasonable excuse when knowledge of the existence of a reasonable excuse is in the mind of the offender. To assist in prosecution, the amendment to section 42E references section 76 of the Justices Act 1886. The intent of this amendment is to make it clear that the defendant has the onus of showing that they did have a reasonable excuse for noncompliance with a contractual obligation. It is generally accepted that the effect of section 76 of the Justices Act 1886 is that there is a legal burden on the defendant to prove the existence of a reasonable excuse on the balance of probabilities. The inclusion of a note highlights the intention that for section 42E the onus of proving any exemption, exception, proviso or condition depending upon new additional facts is on the defendant.”

While I am not a lawyer and this article cannot be relied upon as legal advice for specific contracts or individual circumstances, I believe that section 42E applies to domestic building contracts. I am of the view that the above proposed amendments do not alter this position.

The definition of ‘building contract’ is contained in schedule 2 of the QBCC Act.

In my view, under this provision, either a contractor or owner, as a party to a domestic building contract, may raise concerns with the QBCC that the other party without a reasonable excuse, caused them to suffer a significant loss as a result of their failing to comply with the contract.

It is important to note that this provision does not just relate to unpaid debts. In the Taskforce’s report, it states:

“First, the provision is not confined to unpaid debts. It extends to any deliberate contractual default resulting in significant financial loss to a party. As the Bar Association of Queensland said, section 42E is an “extraordinary provision of remarkably broad scope.”

In other words, either a contractor or owner involved in a domestic building contract dispute, could raise concerns of this nature with the QBCC without their position even being tested in a court or tribunal, let alone them having a legally enforceable judgment or decision in their favour.

It has been my experience that many domestic building disputes are extremely volatile in their nature, with owners and contractors regularly adopting rigid and uncompromising positions.

I believe that if this provision is amended as proposed, the settlement of a number of domestic building contract disputes will be even more difficult to achieve. This is because some parties will be attracted to seek retribution against the other party as an alternative to working to achieve a settlement of the dispute.

I am firmly in the camp of those persons who believe that in most domestic building work disputes, the best outcome for the parties is that the contract be completed, and any disputes resolved as amicably as possible.  To this end, the QBCC has produced an excellent document entitled Domestic Building Contracts General information for owners and contractors where, quite rightly in my view, there is a strong emphasis on the early settlement of any disputes. The QBCC’s Early Dispute Resolution Service is specifically mentioned in this document and it is stated:

“If the dispute is still unresolved, QBCC’s EDR process may be of assistance. This free service offers a facilitation-based approach to resolving disputes while the contract is still on foot.”

Section 42E, with its proposed amendment, in my view will act as a ‘hand brake’ in terms of owners and contractors working to resolve disputes on a harmonious basis.  It sends an entirely different message with the creation of an offence which could result in a party being fined a maximum of $46,708 (350 penalty units at $133.45 each unit, current as at 1 July 2019).

I should point out that I expect that the QBCC will seek to manage complaints of this nature by developing an assessment and action criteria which will set out the priorities they will adopt and the essential requirements they will look to be evident in matters of this nature, to justify allocating resources to investigate them.

However, I am of the view that under no circumstances should a contractor have to justify to the QBCC a contractual position they adopted which subsequently caused an owner significant financial loss in these domestic building circumstances, and vice versa.

I note that in a report by the Parliamentary Committee charged with looking at this and other SOP initiatives, it is stated:

“The HIA submitted that the proposed new provision is ‘completely flawed as is the Government’s justification for it’ and seeks clarification on a number of the terms used in the provision. Additionally, the HIA claimed ‘to the extent that the QBCC is empowered to determine ‘contractual rights’, the provision offends the doctrine of separation of powers:

‘The division of power between different bodies (that it is up to the elected legislature via Parliament to make law, it is up to executive government and its public service to implement the law, and it is the role of an independent judiciary to interpret the law and resolve disputes between citizens), is a cornerstone principle of our system of government.’”

In my previous article Haste makes waste – why section 42E should be scrapped, I stated:

“I am all for any effective and targeted legislation that will deliver improved payment outcomes for subcontractors. However, for the reasons I have outlined above, I have very grave concerns that section 42E of the QBCC Act will be open to exploitation by some subcontractors”.

As always, I welcome feedback and comments.