So you think the Building Industry Fairness (Security of Payment) Bill 2017 (BIF Bill) will not affect you? 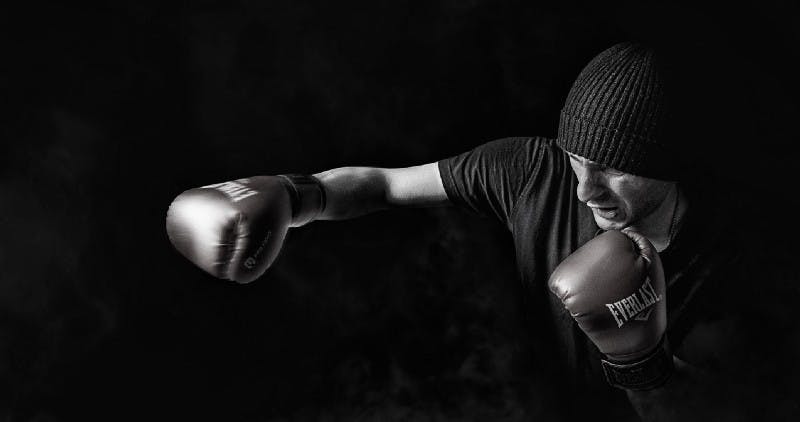 I am firmly of the view that having regard to a Parliamentary public hearing on 20 September 2017 in relation to the BIF Bill, there will be changes to it, but to what extent, nobody will know until 13 October 2017.

Why have I formed this view?

As was set out by my colleague Earl Tan in his post “Fairness Bill — Beware the unknown details” the devil is in the detail. At the public hearing the industry has well and truly cried out for the detail and set out the practical consequences of the current drafting for the industry.

At the public hearing, Greg Quinn, Managing Director of Hutchinson Builders, Australia’s largest privately owned construction company, said based on the advice he had received in relation to clause 32 of the BIF Bill (which relates to the establishing of a Project Bank Account) the clause “infers that monies payable into the trust account would be the entire amount owing to the subcontractor“. He went on to say that if this was the case then Hutchinson Builders would be “out of business within 3 months”.

In answering that question I need to briefly outline, step by step, the process employed by the Government in terms of developing the BIF Bill.

Because I consider that until step 4 occurred on 22 August 2017 industry had very little to consider apart from high level concepts that everyone could get on board for.

While the Government previously consulted initially on high level reform concepts, and then subsequently on broadly defined reforms, it was not until the industry had the opportunity to consider the full extent of these reforms in a detailed manner as a result of the tabling of the BIF Bill (step 4), that all issues and potential problems became known.

The release of a Security of Payment Discussion Paper on 17 December 2015, with consultation closing on 31 March 2016.

Based on feedback obtained through stage 1, a refined suite of proposed security of payment reforms were outlined as part of the Queensland Building Plan, which was released on 30 November 2016 and subject to consultation up until 31 March 2017.

Consideration was given to the results of the Senate Economics References Committee’s 2015 inquiry into insolvency in the Australian construction Industry.

Parliamentary committees comprise selected members of parliament and are a forum for investigation into matters of public importance such as a Bill. In this instance the BIF Bill was referred to the Public Works and Utilities Committee for consideration and report back to Parliament on 13 October 2017.

In accordance with established committee processes, the following has occurred in relation to the BIF Bill since it was referred for consideration.

The Public Works and Utilities Committee will carefully consider all relevant information and table its report for the government’s consideration on 13 October 2017. The Government’s response to any recommendations for changes to the BIF Bill will be very important. There is no obligation on the government to accept any committee recommendations, but whatever they decide to do they will have to indicate to parliament their position (supported, not supported and if so, why) in respect to any recommendations.

If you would like to know more about the BIF Bill and the practical implications for your business please contact Michael Chesterman at michael@helix.legal or Earl Tan at earl@helix.legal.