What is your excuse? 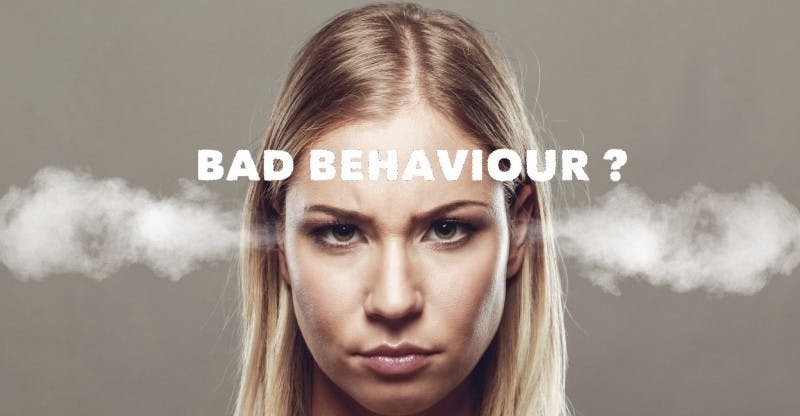 While the major initiatives under BIFA such as the establishment of Project Bank Accounts will only commence on proclamation, a number of provisions commenced upon the assent of BIFA, namely:

Clause 264 of BIFA establishes a new section 42E of the QBCC Act:

The explanatory notes in relation clause 264 of the BIFA clearly outline the intentions behind this new, very significant provision:

The provision prescribes a maximum penalty of 350 penalty units. This offence provision is considered necessary due to the prevalence of poor contractual practices in the building and construction industry. Consultation has revealed that certain contractors deliberately and regularly avoid their contractual obligations, often causing significant financial loss to innocent parties.

Consultation has further revealed that those who suffer significant financial loss may be reluctant to enforce their contractual rights due to the cost involved in doing so, or for fear of being ‘blacklisted’ in the industry. This provision is particularly aimed at addressing conduct such as poor payment practices and deliberate avoidance of contractual obligations and may also help avoid phoenixing activity that can cause significant financial loss to lower contractors.“

The definition of ‘building work’ does not include work of a kind excluded by regulation (schedule 1AA Queensland Building and Construction Commission Regulation 2003 ) from the ambit of this definition.

There is has been a lot of commentary about unfair contractual clauses and BIFA seeks to address this through other initiatives, as I outlined in my article ‘What will building contracts look like after Project Bank Accounts (PBAs) come into effect?‘. However, section 42E of the QBCC Act shifts the focus from contractual provisions to contractual behaviour. For example, a builder who is found in an adjudication to have had no legitimate grounds to deny payment to a subcontractor could find themselves in the crosshairs of the QBCC once the decision is released and published.

I have read many strongly worded decisions by adjudicators were they have found totally in favour of the subcontractor, and in the process allocated the full payment of their fees to the builder because they formed the view that they caused the dispute by behaving reprehensibly.

When it comes to issues the regulator may come knocking about it is now clear that Contractual Terms and Behaviours could come under scrutiny. From a very practical perspective, I am able to provide you with guidance, systems and education that can help you and your business to be best placed to avoid unfair terms and behaviours causing financial hardship or disadvantage. I expect that further information will also be released to complement the explanatory note to assist parties to better understand their obligations and responsibilities under this new provision.

All parties to building contracts should carefully consider their contractual behaviour with a view to ensuring they could never be accused, ‘without a reasonable excuse’, of causing another party to a building contract to suffer significant financial loss.

If you have any questions relating to the QBCC Act or any SOP issues, please contact Michael Chesterman at michael@helix.legal or Earl Tan at earl@helix.legal.