‘Eyes up’ regulation of the construction industry was important before COVID-19. It is now essential. 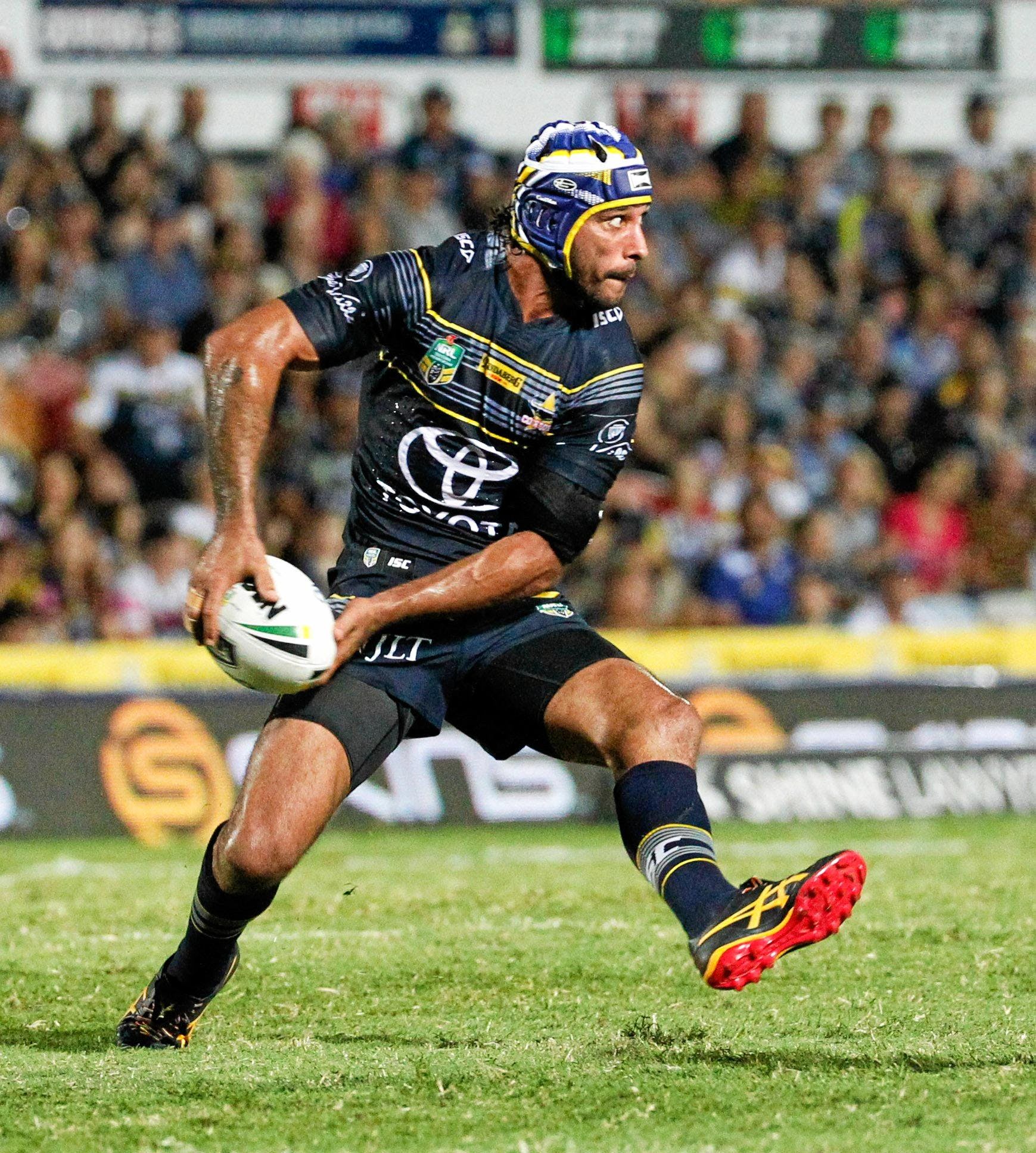 The need for the construction industry to be the subject of ‘eyes up’, or more commonly described as ‘future fit’ regulation, is something that I and many others have advocated for a considerable period.

In an article I published in August 2018  entitled  Governments must regulate the construction industry ‘eyes up’, I lauded the ability of the great Jonathon Thurston to play rugby league with his ‘eyes up’. I stated:

“JT plays with his ‘eyes up’. This means that as a playmaker, while he is always looking to do something when he has the ball in his hands like make a break, put another player through a gap or score a try himself, at the same time he is also conscious of the need to direct the team around the field in such a manner so as to ensure that the game is played as much as possible, on his terms.

Unfortunately, governments of all persuasions often fall into the trap of not having their ‘eyes up’ when developing regulation of the construction industry.

Four year election cycles and 24 hour news coverage means that governments are seemingly always scrambling to address emerging issues. In football terms, they are playing with their ‘eyes down’ and therefore only addressing immediate industry issues.

Regulation developed through such a prism, while it might serve an immediate political purpose and perhaps even be effective in the short term, will never be ‘future fit’ regulation of the industry. This is because such regulation is based on how the industry is currently operating. Product, manufacturing and service delivery innovations are resulting in the rapid transformation of the industry so a regulatory regime based only on the present will quickly become redundant.”

What is the fourth industrial revolution?

In an online article, Murat Sönmez, Director of the World Economic Forum stated:

“We’ve seen industrial revolutions in history–from the steam engine to electricity to computerization–but they have always been driven by a single innovation. In the Fourth Industrial Revolution, we’re seeing a simultaneous development across artificial intelligence, drones,  autonomous vehicles, gene editing, new materials, and 3D printing. These are all game changing technologies happening at the same time. The Fourth Industrial Revolution is simultaneous developments in multiple areas.

The second differentiation is, it’s happening much faster. Before we can figure out what it is–how we can use it for beneficial purposes–people are already using it, and we’re seeing that in social media and other areas. It’s a lot of things happening simultaneously and much faster.”

What are the main features of businesses successfully navigating the fourth industrial revolution?

In an online article published before the advent of COVID-19 entitled Bend, don’t break: how to thrive in the Fourth Industrial Revolution, it is stated:

Elsewhere in this article, it is stated:

“Across countless examples, the one universal truth we continually see proven as we march through the early days of the Fourth Industrial Revolution is that start-ups and incumbents who have the agility to seize new technologies and scale rapidly to adopt new ways of doing things are the ones who thrive – no matter what comes around the next corner.

Ultimately, the secret to thriving in an environment in which everyone appears to be moving fast and breaking things is not to break at all, but to stay flexible enough to bend when the rules of the game keep changing.”

Regulation of the construction industry is necessary

The construction industry is much too important not to be the subject of regulation in this fourth industrial revolution. It is the type of regulation I believe parties in the industry must turn their minds to.

‘Eyes up’ regulation, capable of addressing pressing immediate issues confronting the industry, is in my view the most suitable approach.

Just because JT played with his ‘eyes up’, did not mean that he could not play what he saw in front of him.

However, as I have previously stated ‘eyes down’ legislation will quickly become redundant because, in its development, there is no scrutinising of future industry advancements.

Let us take a moment to reflect on the extent the industry is currently the subject of regulation.

The Commonwealth and State Governments share responsibility for regulating the industry.

The industry is regulated by the Commonwealth Government through legislation, policies, and requirements such as: 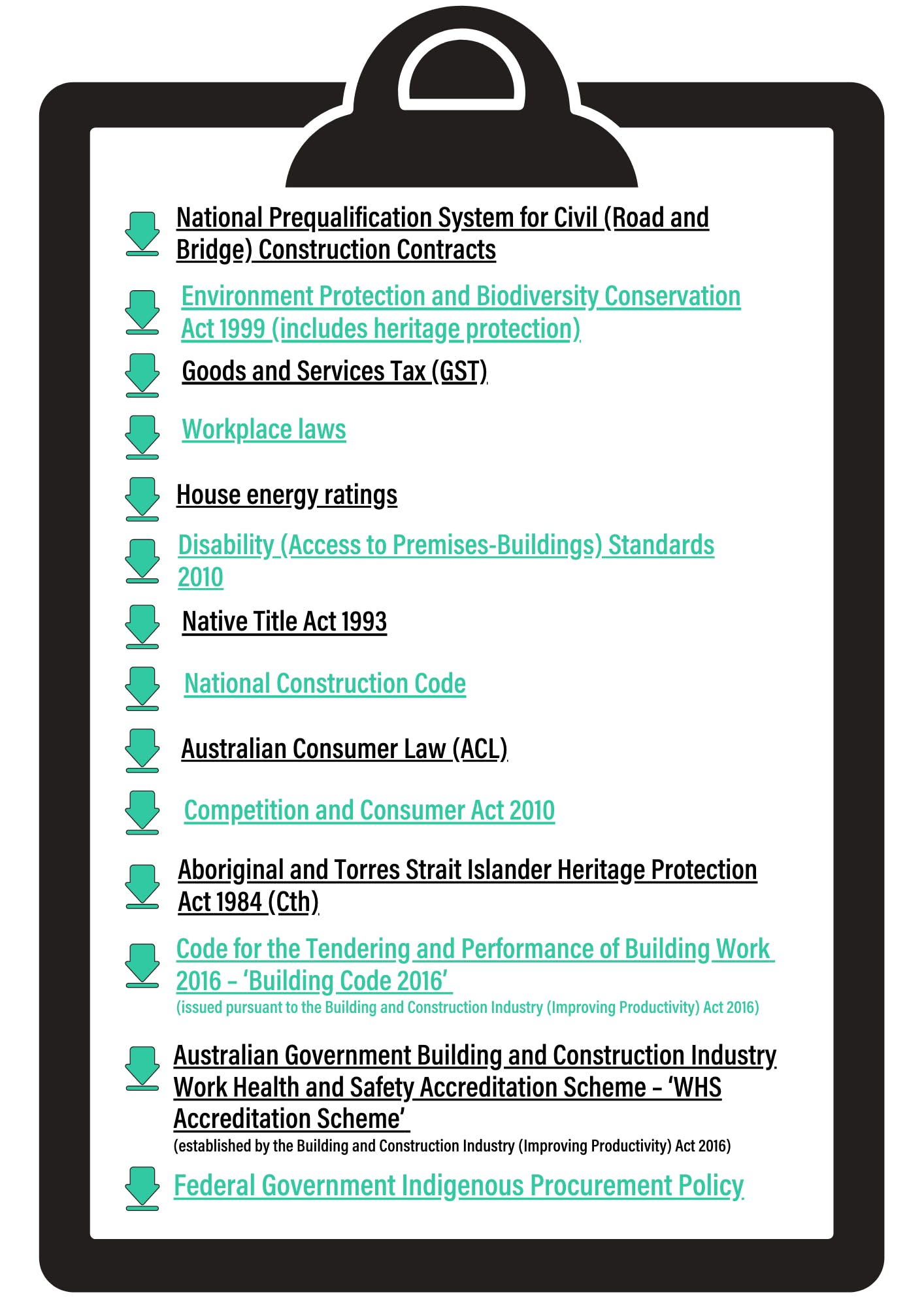 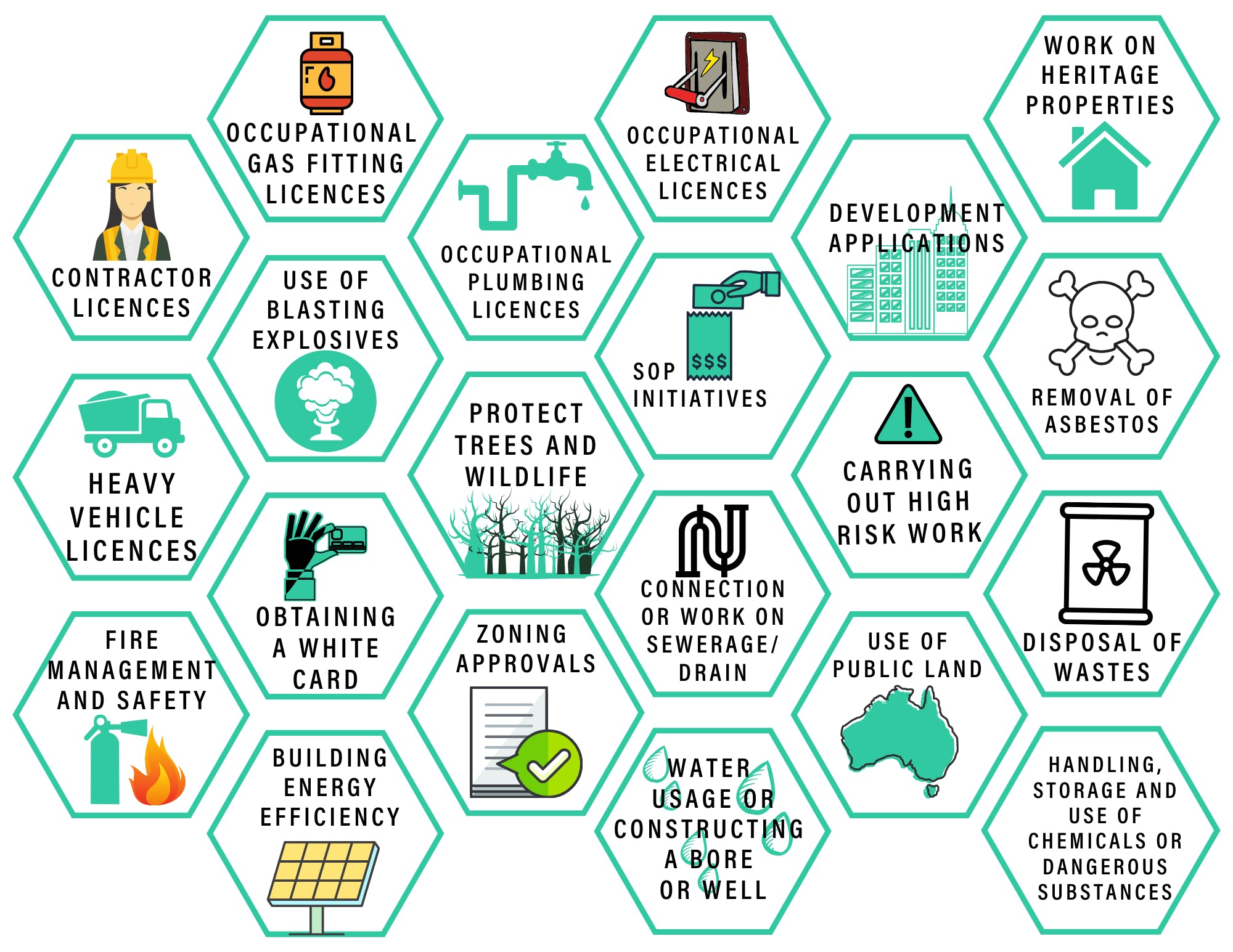 The two most significant state regulators are the Queensland Building and Construction Commission (QBCC) and Worksafe.

What is the main challenge in developing ‘eyes up’ regulation?

In a report dated 19 June 2018 from the Deloitte Centre for government insights entitled ‘The future of regulation’, the following is stated:

“The assumption that regulations can be crafted slowly and deliberately, and then remain in place, unchanged, for long periods of time, has been upended in today’s environment. As new business models and services emerge, such as ridesharing services and initial coin offerings, government agencies are challenged with creating or modifying regulations, enforcing them, and communicating them to the public at a previously undreamed-of pace. And they must do this while working within legacy frameworks and attempting to foster innovation.”

Are the recent SOP reforms ‘eyes up’ or ‘eyes down’ regulation?

In an article I published in November 2017 entitled Construction Innovation — it’s not just about Apps!, I pointed out that the Building Industry Fairness (Security of Payment) Act 2017 (BIFA) seeks to regulate the industry through:

NOTE: On 15 July 2020, the Building Industry Fairness (Security of Payment) and Other Legislation Amendment Bill 2020 (BIF Amendment Bill) was passed by parliament and instead of project bank accounts, it establishes two new types of statutory trusts, namely project trusts and retention trusts.

So, while the language changed, the idea remained similar. We are talking about the ring-fencing of money;

NOTE: It is still not known at this point what these requirements will be. I initially raised this significant issue in an article published in September 2017 entitled ‘What will building contracts look like after Project Bank Accounts (PBAs) come into effect?’;

Unfortunately, in my view, these SOP reforms represent ‘eyes down’ regulation.

While the construction industry has undergone considerable technological, workforce, product, and production changes since 1974, aside from trusts, these BIFA reforms are based on old, recycled ‘eyes down’ initiatives.

Over the years, these initiatives have been modified or changed, but fundamentally they seek to deliver SOP to subcontractors through a combination of long-established payment, contractual and licensing programs.

The new BIFA initiative is trusts, which at a high concept level operates along similar lines as the SCA. In both cases, monies owed to a builder by a client are effectively removed from the control of the builder.

Trusts are not a new concept

It should be noted that for almost 30 years in Australia, the use of statutory trusts has been considered by various governments.

In his final report on the national Review of Security of Payment Laws, John Murray AM stated:

“As early as 1991, NSW Business and Consumers Affairs published an issues paper which sought industry comment regarding the enactment of legislation to mandate a trust provision in subcontractors.”

Since this initial review, the issue of the suitability of trusts has been the subject of numerous government enquiries. Mr Murray’s report outlines in detail all these reviews.

Having appropriate ‘eyes up’ regulation in place, during and immediately after the COVID-19 recession to protect all members of the community is essential. However, the regulatory footprint must also not inhibit businesses from being agile and flexible if the industry is to emerge from this crisis in a healthy state.