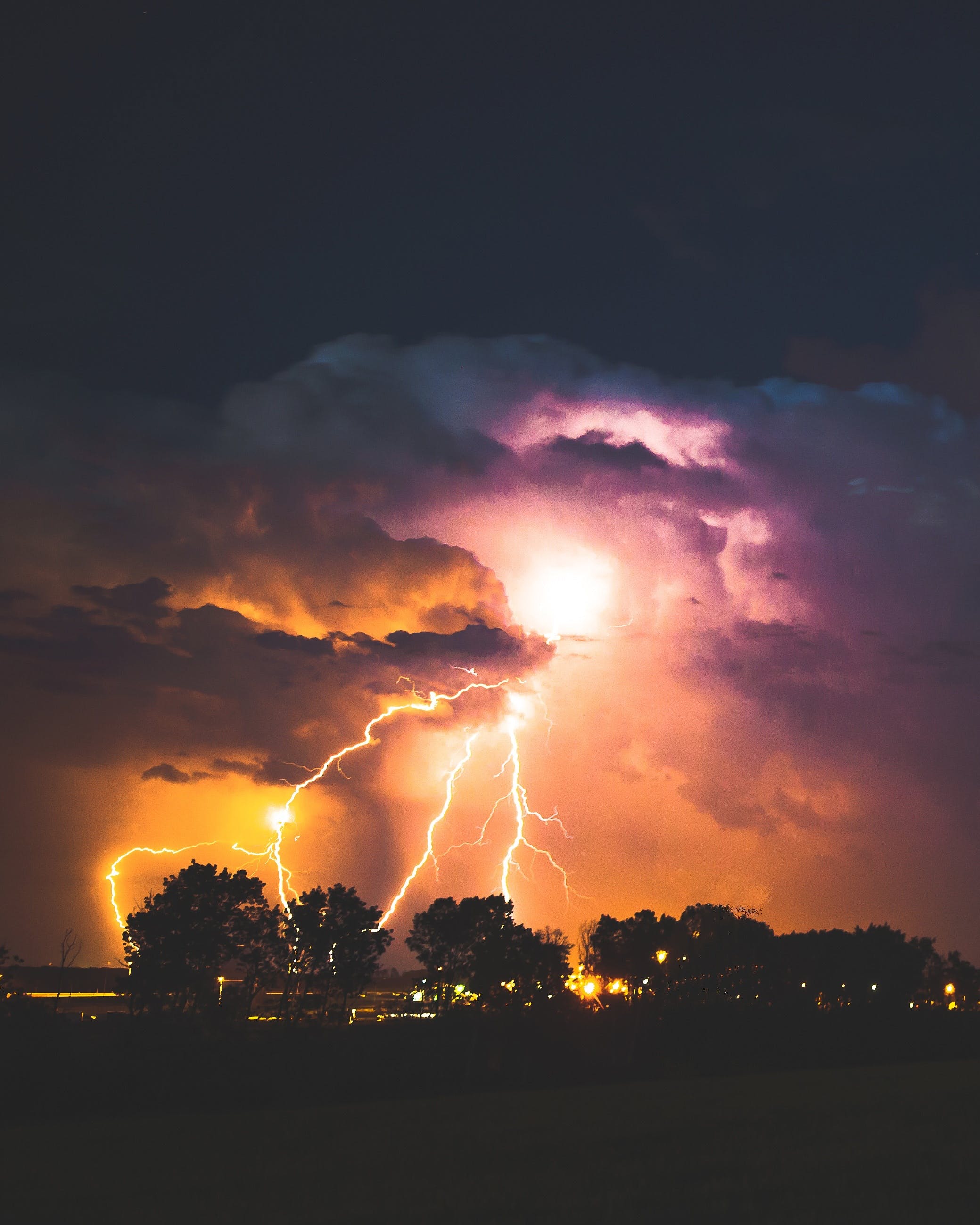 In my previous article entitled Innovation advances and ‘impact investments’ converge to disrupt the Construction Industry I outlined how these very significant disruptive forces have come together like a ‘perfect storm’ to rapidly change the construction industry.

In this article I stated:

“The convergence of these two disruptive forces is happening NOW and will accelerate greatly in the foreseeable future. In my view current industry participants must embrace innovation advancements and adopt new construction methods and techniques with a view to delivering new, sustainable, efficient, affordable and uniquely purpose built outcomes for domestic and commercial owners if they wish to survive and indeed flourish.”

“Impact Investment” is defined in Wikipedia as investments:

“made into companies, organizations, and funds with the intention to generate a measurable, beneficial social or environmental impact alongside a financial return.”

With regard to innovation advances, in an article authored by Klaus Schwab, Executive Chairman of the World Economic Forum entitled “The Fourth Industrial Revolution: what it means, how to respond“, he states:

“We stand on the brink of a technological revolution that will fundamentally alter the way we live, work, and relate to one another. In its scale, scope, and complexity, the transformation will be unlike anything humankind has experienced before. We do not yet know just how it will unfold, but one thing is clear: the response to it must be integrated and comprehensive, involving all stakeholders of the global polity, from the public and private sectors to academia and civil society.

Now a Fourth Industrial Revolution is building on the Third, the digital revolution that has been occurring since the middle of the last century. It is characterized by a fusion of technologies that is blurring the lines between the physical, digital, and biological spheres.

There are three reasons why today’s transformations represent not merely a prolongation of the Third Industrial Revolution but rather the arrival of a Fourth and distinct one: velocity, scope, and systems impact. The speed of current breakthroughs has no historical precedent. When compared with previous industrial revolutions, the Fourth is evolving at an exponential rather than a linear pace. Moreover, it is disrupting almost every industry in every country. And the breadth and depth of these changes herald the transformation of entire systems of production, management, and governance.”

Governments must regulate the construction industry ‘eyes up’, was the title of a previous article of mine where I stated:

“My favourite footballer is the great Johnathan Thurston or ‘JT’ as he is affectionately known as.

JT plays with his ‘eyes up’. This means that as a playmaker, while he is always looking to do something when he has the ball in his hands like make a break, put another player through a gap or score a try himself, at the same time he is also conscious of the need to direct the team around the field in such a manner so as to ensure that the game is played as much as possible, on his terms.

Unfortunately governments of all persuasions often fall into the trap of not having their ‘eyes up’ when developing regulation of the construction industry.

Four year election cycles and 24 hour news coverage means that governments are seemingly always scrambling to address emerging issues. In football terms they are playing with their ‘eyes down’ and therefore only addressing immediate industry issues.

Regulation developed through such a prism, while it might serve an immediate political purpose and perhaps even be effective in the short term, will never be ‘future fit’ regulation of the industry. This is because such regulation is based on how the industry is currently operating. Product, manufacturing and service delivery innovations are resulting in the rapid transformation of the industry so a regulatory regime based only on the present will quickly become redundant.”

The NSW government scrambling to address the consequences of a large residential block called ‘Opal Tower’ being evacuated on Christmas Eve after cracks found in the building sparked fears it would collapse, is the most recent example of an ‘eyes down’ legislative response to address an immediate need.

In this circumstance, the blame game is in full swing, with the NSW Government scrambling to come up with a suitable response in a politically charged environment as a result of an upcoming state election in March 2019.

In a news.com article entitled “Report exposed big problems in building and construction industry before Opal Tower drama“, it is stated that the report noted:

“that until recently there had been almost no effective regulatory oversight of the commercial building industry by regulators.“

Elsewhere in the article it is stated that the report noted:

“Where there has been supervision, this has generally been by private building surveyors (also known as certifiers) whom critics argue are not independent from builders and/or designers.”

What has been the NSW Government’s response to date?

According to the article:

“NSW Better Regulation Minister Matt Kean announced a crackdown on “cowboy” certifiers.  Under the new strategy, 30 percent of the industry will be audited every year and corrupt certifiers or ones who are negligently signing off on unsafe buildings will be kicked out of the industry. Any certifiers who have breached the code of conduct in the previous 12 months will also be unable to work on new strata developments.A name and shame register will also be made public so people can check their building’s certifier and the quality of their work.”

In my view, this is a legislative response that “while it might serve an immediate political purpose and perhaps even be effective in the short term, will never be ‘future fit’ regulation of the industry.” (see my article Governments must regulate the construction industry ‘eyes up’)

What is ‘future fit’ regulation?

In a report dated 19 June 2018 from the Deloitte Centre for government insights entitled ‘The future of regulation‘ the following is stated:

“Sweeping technological advancements are creating a sea change in today’s regulatory environment, posing significant challenges for regulators who strive to maintain a balance between fostering innovation, protecting consumers, and addressing the potential unintended consequences of disruption.

Emerging technologies such as artificial intelligence (AI), machine learning, big data analytics, distributed ledger technology, and the Internet of Things (IoT) are creating new ways for consumers to interact — and disrupting traditional business models. It’s an era in which machines teach themselves to learn; autonomous vehicles communicate with one other and the transportation infrastructure; and smart devices respond to and anticipate consumer needs.

In the wake of these developments, regulatory leaders are faced with a key challenge: how to best protect citizens, ensure fair markets, and enforce regulations, while allowing these new technologies and businesses to flourish?

The assumption that regulations can be crafted slowly and deliberately, and then remain in place, unchanged, for long periods of time, has been upended in today’s environment. As new business models and services emerge, such as ridesharing services and initial coin offerings, government agencies are challenged with creating or modifying regulations, enforcing them, and communicating them to the public at a previously undreamed-of pace. And they must do this while working within legacy frameworks and attempting to foster innovation.”

As I stated in my article entitled Governments must regulate the construction industry ‘eyes up:

“In summing up, governments must always be surveying the industry with their ‘eyes up’ in order to develop ‘future fit’ regulation. Failure to do so may result in the collapse of a regulatory model.

The Taxi industry in Queensland is a case in point. Virtually overnight despite a long established licensing regime being in place, a disruptor called Uber reshaped the future of people transportation, with the government relegated to the role of reactively implementing new legislation to accommodate this industry disruption.”