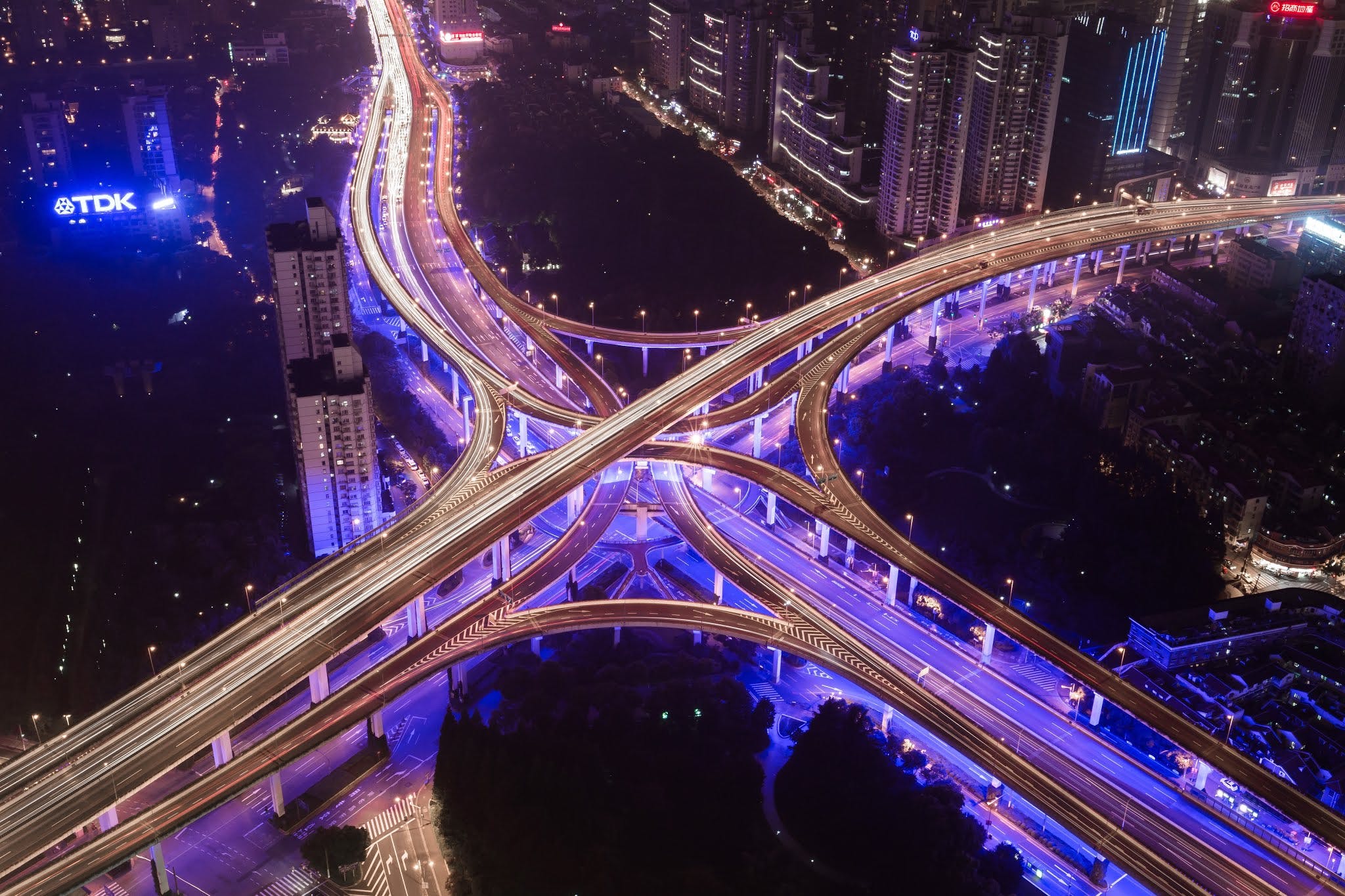 I have written a number of  articles about how innovation driven changes are going to disrupt the construction industry over the next 20 years. In an article entitled “Disruption — more than just a buzzword” I stated:

“Furthermore, in regard to industry disruption trends and possible change scenarios, the Government has the benefit of an excellent joint report published in 2016 by Construction Skills Queensland (CSQ) and CSIRO entitled “Are you ready for change?” (‘CSQ report’).

This thought-provoking and well-researched CSQ report provides the Government with a comprehensive basis for engaging with contractors on this very significant industry issue.

The CSQ report identified such things as:

In another article entitled “Regulation v Innovation” I referred to a report by StartupAUS in collaboration with Aconex, Lendlease, EY and the Victorian Government entitled “Digital Foundations, how Technology is transforming Australia’s construction industry” where it is stated:

“Within 10 years, according to figures from BCG [Boston Consulting Group], global full-scale digitisation in nonresidential construction could lead to annual cost savings of US $0.7–1.2 trillion (13% to 21%) in the engineering and construction phases and US $0.3–0.5 trillion (10% to 17%) in the operations phase. Extrapolating to the Australian construction sector, the potential added value increase could be $25 billion year on year within the next decade. Startups, therefore, have the potential to add huge value to the local construction sector as well as enjoying healthy global demand for exported technology solutions.”

In an effort to alert existing local contractors to the threat of a large global competitor entering the Australian market and establishing their operations based on innovation initiatives, I have written a ‘tongue in cheek’ article entitled “Global Construction giant AIXI posts after tax profit of $1 trillion for 2038 FY” where I fictitiously reported:

“For the third straight year global construction giant AIXI dominated the Australian and Asian residential and non residential markets, recording an after tax profit of $1trillion and in the process performing 50% of all construction work of this nature in Australia and Asia”.

Now a phenomenon called ‘Impact Investment’ is starting to influence the Australian economy and disrupt the construction industry.

‘‘Impact Investment’ is defined in Wikipedia as investments:

“made into companies, organizations, and funds with the intention to generate a measurable, beneficial social or environmental impact alongside a financial return.”

In an article in the Brisbane Times dated 15 January 2019, entitled “The $3 trillion next generation: Why Millennials won’t invest like their parents” it is stated:

“It seems these investors of tomorrow will have a more of a social conscience. Conventional wisdom says that more than $3 trillion will be transferred from Baby Boomers to Millennials or their older siblings, the Generation Ys, in the next 20 years. It will produce a different kind of disruption than the one technology is currently creating. But its impacts will still be significant.”

Elsewhere it is stated in the article:

“While companies and funds are now very tuned into the increasing use of the Environmental Social and Governance screening, Impact Investing takes it up a notch.

Rather than the ESG focus of ensuring the avoidance of investing in companies that produce a negative impact – on the likes of health, gambling or carbon footprints, Impact Investing looks to actively generate a measurable, beneficial social or environmental impact alongside a financial return. Put simply this is about the convergence of purpose and profit.”

“Investors’ hunger for green bonds has pushed the Australian market for investments that achieve social or environmental goals, as well as financial returns, to $6 billion – a fourfold increase in under three years.”

In an article in the Fifth Estate dated 30 August 2018 entitled “Australia is one of the world’s best green bonds performers, a report by the Climate Bonds Initiative (CBI’s)” was referred to as identifying ‘huge opportunities in the Built environment’.

In this regard it is stated that:

“Many of these projects are in the building sector, which is starting to take sustainability seriously, with the global sector recognised as “the largest potential to significantly reduce greenhouse gas emissions compared to other major emitting sectors.

So far, the low carbon or green buildings that are eligible for green bonds are all Green Star (mostly 6-star rated) certified projects, according to CBI’s Climate Bonds Taxonomy.

The convergence of these two disruptive forces is happening NOW and will accelerate greatly in the foreseeable future.

In my view current industry participants must embrace innovation advancements and adopt new construction methods and techniques with a view to delivering new, sustainable, efficient, affordable and uniquely purpose built outcomes for domestic and commercial owners if they wish to survive and indeed flourish.

There are plenty of examples where participants in other industries or services have been swept away in a wave of innovation and changing consumer demands and expectations.

Using me as an example, I now:

All industries are susceptible to disruption on a scale never previously contemplated. The construction industry does not have some special exemption in this regard.