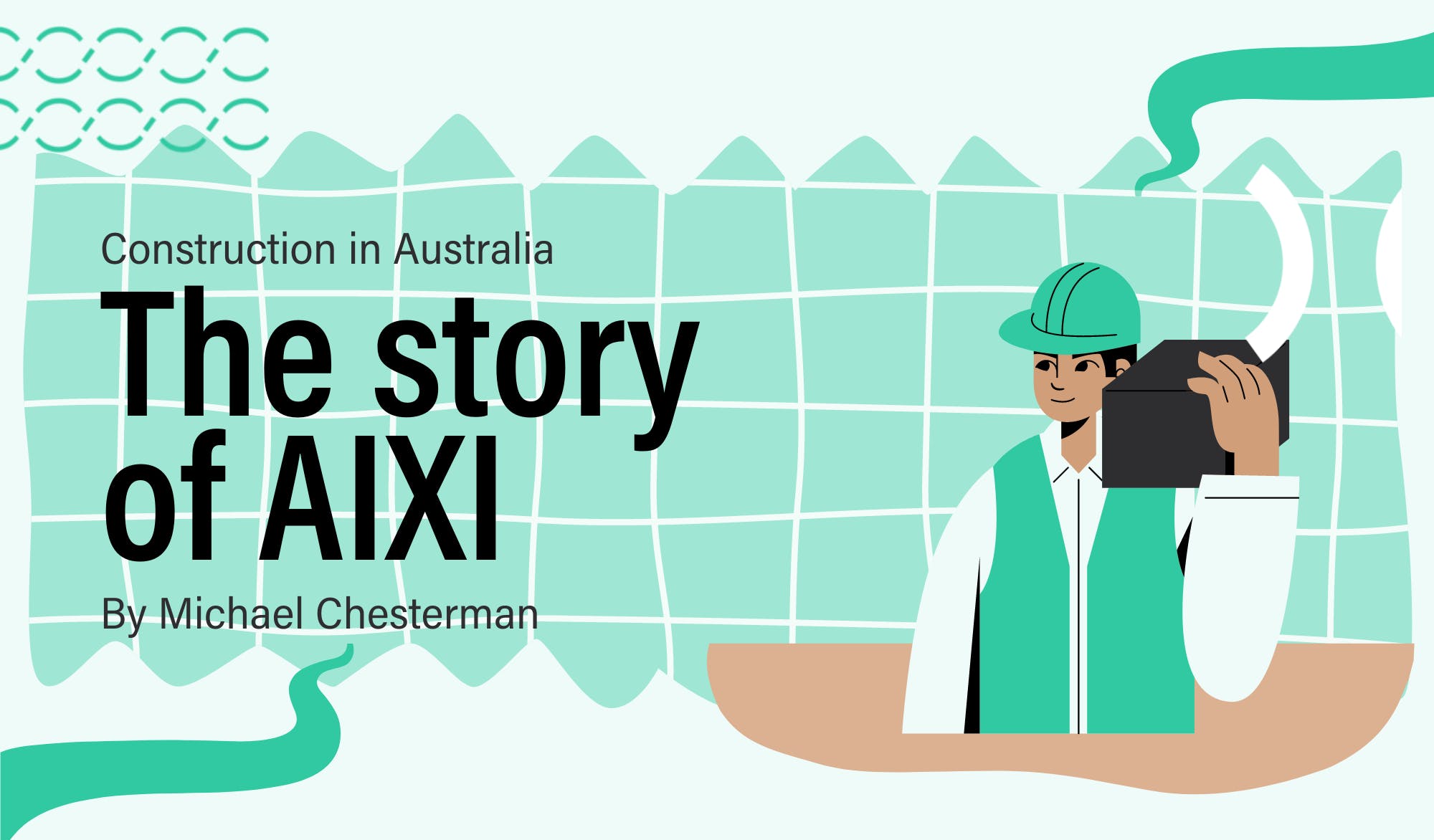 A tongue-in-cheek article designed to get people thinking about what a future construction industry may look like.

I initially published this article almost 4 years ago (August 2018) and republished it in April 2021.

Consequently, this is the third time I have published it without making any significant changes aside from updated market valuations. Our very talented legal clerk, Sophie Port has converted industry disruptors changes into infographics toward the end of this article.

I have recently published other articles with an emphasis on the future of construction. These articles are:

My concerns centre around the Australian construction industry. It has not embraced innovation of a significant nature to beat off the cashed-up Amazon-type competitors. Just like the highly motivated ‘invading’ competitor AIXI that features in this fictitious article.

I would love people to read this article while thinking about what a possible construction industry will look like. I have created a scenario below for you to walk through to show you what I mean.

For the third straight year, global construction giant AIXI dominates the Australian and Asian residential and non-residential markets. They record an after-tax profit of $1trillion, while performing 50% of all corresponding construction work in Australia and Asia.

“the results are a ringing endorsement of the company’s decision 20 years ago to commence operations in Australia because of its adjacent geographic location to readily emerging asian markets but also at the time taking advantage of the fact that local Australian construction companies were asleep at the wheel in terms of driving greater efficiencies by fully embracing innovation and also failing to see the huge export opportunities to Asia”.

The meteoric rise of AIXI traces back to the UK’s decision to leave the European Common Market in 2016. The company’s six founders work in the finance, banking and tech industries in the EU.

CC said “We had come from all different parts of the world and meet in London around 2010. When Brexit happened we could see no future in working in the EU. There was an Aussie amongst us, Changchang who had an intimate knowledge of the Australian construction industry. She brought four significant pieces of information to our attention that convinced us to invest our money into this venture. The rest is history as they say”.

The founding members of AIXI are presented with four crucial pieces of information. The business opportunities are:

The Australian industry was very inefficient and therefore ripe for major overseas disruption. “The existing local contractors all knew about the problem back then. They chose to tinker around the edges and not address the problem head on” said CC. The industry even held conferences bemoaning their failures in this regard and produced statements that confronted attendees.

Wasteful procurement practices, design processes, solutions, and on-site construction practices result in wasted labour, injury, rework and wasted materials to name a few. This all contributes to falling construction competitiveness. Most support the view that systemic change could reduce construction costs by at least 20 to 30%. The task of leading change seems always to be in the hands of others. Most still think this conversation is about screwing margins! How can we turn this around?

While some private money was being invested into research and development, government R&D funding was actually in decline at that time. The article quotes:

“Australia’s former chief scientist, professor Ian Chubb, told the 2013 World Building Congress that public spending on construction R&D in Australia had fallen from 2.2 per cent in 1992 to 0.5 per cent in 2010.”

He said, “by neglecting to conduct our own R&D, we not only reduce the chances we will discover new ideas and develop new innovations before our competitors, we also limit our abilities to accept and use those innovations that are developed elsewhere.”

“In hindsight it is unbelievable that at the very time government funding into construction industry R&D should have been on the increase, the government decided to do the very opposite” said CC.

The predicted urban population growth of Asia. “We saw this as a massive opportunity to establish a new prefab manufacturing and 3D printing based business in Australia. This would serve the needs of not only Aussies but also the rapidly growing urban market in Asia” said CC.

“Today, 55% of the world’s population lives in urban areas, a proportion expecting to increase to 68% by 2050. Projections show that urbanization, the gradual shift in residence of the human population from rural to urban areas, combined with the overall growth of the world’s population could add another 2.5 billion people to urban areas by 2050, with close to 90% of this increase taking place in Asia and Africa, according to a new United Nations data set launched today.

The 2018 Revision of World Urbanization Prospects produced by the Population Division of the UN Department of Economic and Social Affairs (UN DESA) notes that future increases in the size of the world’s urban population are expected to be highly concentrated in just a few countries. Together, India, China and Nigeria will account for 35% of the projected growth of the world’s urban population between 2018 and 2050. By 2050, we anticipate India will have added 416 million urban dwellers, China 255 million and Nigeria 189 million.”

“The local construction industry at the time could not say they were unaware of this huge unban upheaval happening on the door steps of Australia” CC said.

Affordability and a lack of suitable new and innovative types of housing options is a big issue in Australia. As a result, Australians were rapidly falling out of love with the idea of home ownership. This is particularly the case with young Australians. CC referred to an article entitled Home ownership in Australia in decline for three decades: Grattan Institute and where it is stated:

“They might write this off as a result of the delay in household formation — people are getting married and starting families later, so they’re buying homes later — but we see the same trends amongst older age groups as well,” said Brendan Coates, a fellow at the Grattan Institute.”

“With Australia’s population reaching 25 million in August 2018 and projected then to hit 36 million people by 2050 it was not as if the construction of residential living options were about to fall of the cliff because clearly there was going to be an ongoing demand in this regard. However in terms of home ownership the local industry back then was not agile and innovative enough to be able to pivot and design and construct new residential living options that made them attractive for people to buy” CC said.

CC also made a good point. Even in an environment where there was a healthy population growth in Australia, residential construction was actually in decline. The Australian Construction Industry Forum in May 2018 projected:

“This should have set of warning bells for local contractors back then but seemingly only a few recognised the extent of the problem. This works in our favour and we enter the Australian and Asian markets with new, innovative, efficient, safe, affordable prefab manufactured and 3D printing residential living options. We have immediate and huge consumer approval” CC stated.

Pause to read as required

For all you smart cookies out there I hope you have read this with a smile on your face. Although I am not Michael J Fox I can see the writing on the wall without travelling in a Delorean. Even Siri supports my proposition that all industries are susceptible to disruption on a scale never previously contemplated, like the worldwide retail online market expected to be worth $5.542 trillion in 2022 (in US dollars) and Amazon employing more than 1.6 million people. Yesterday I asked Siri to respond to the below question: 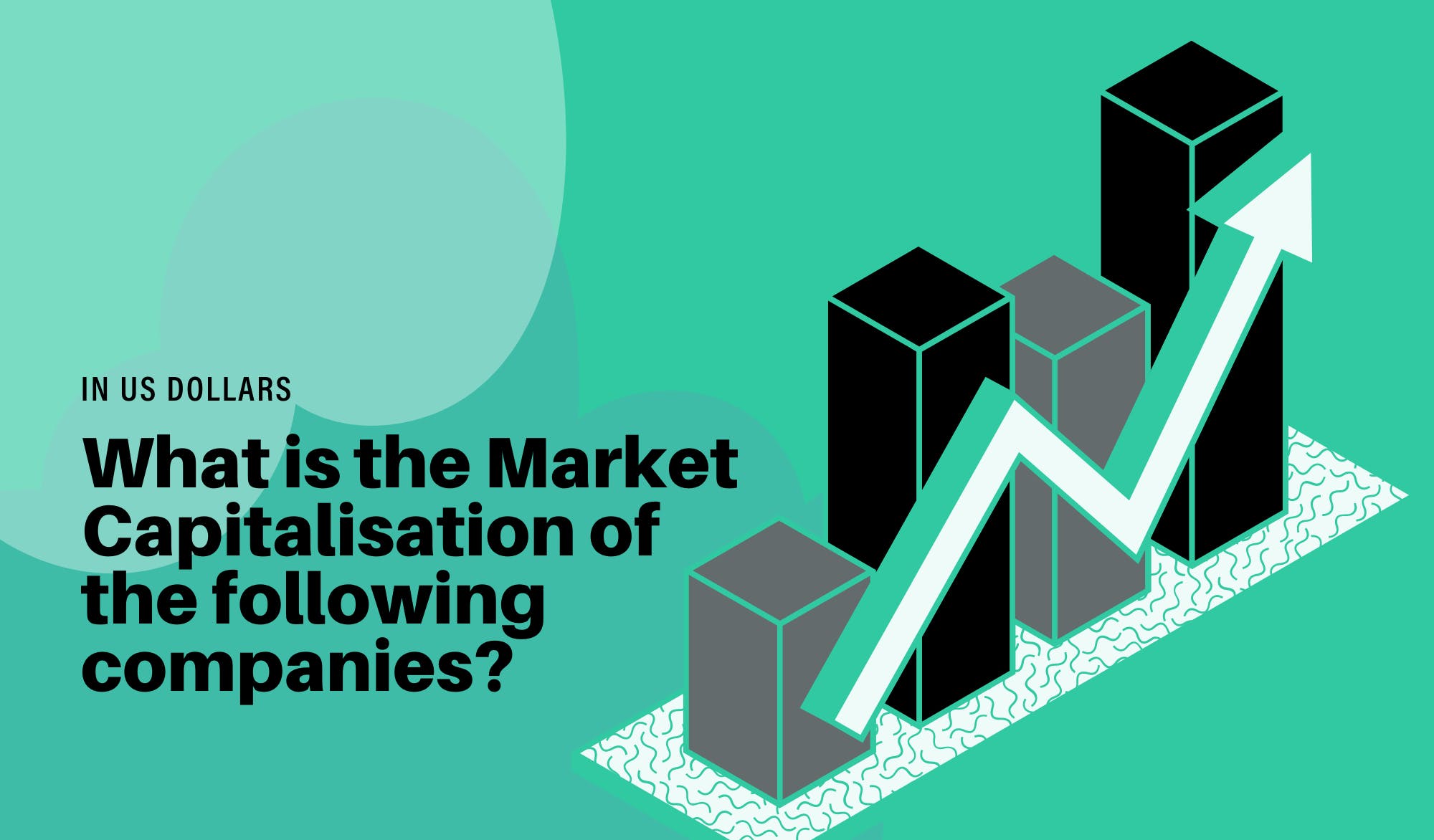 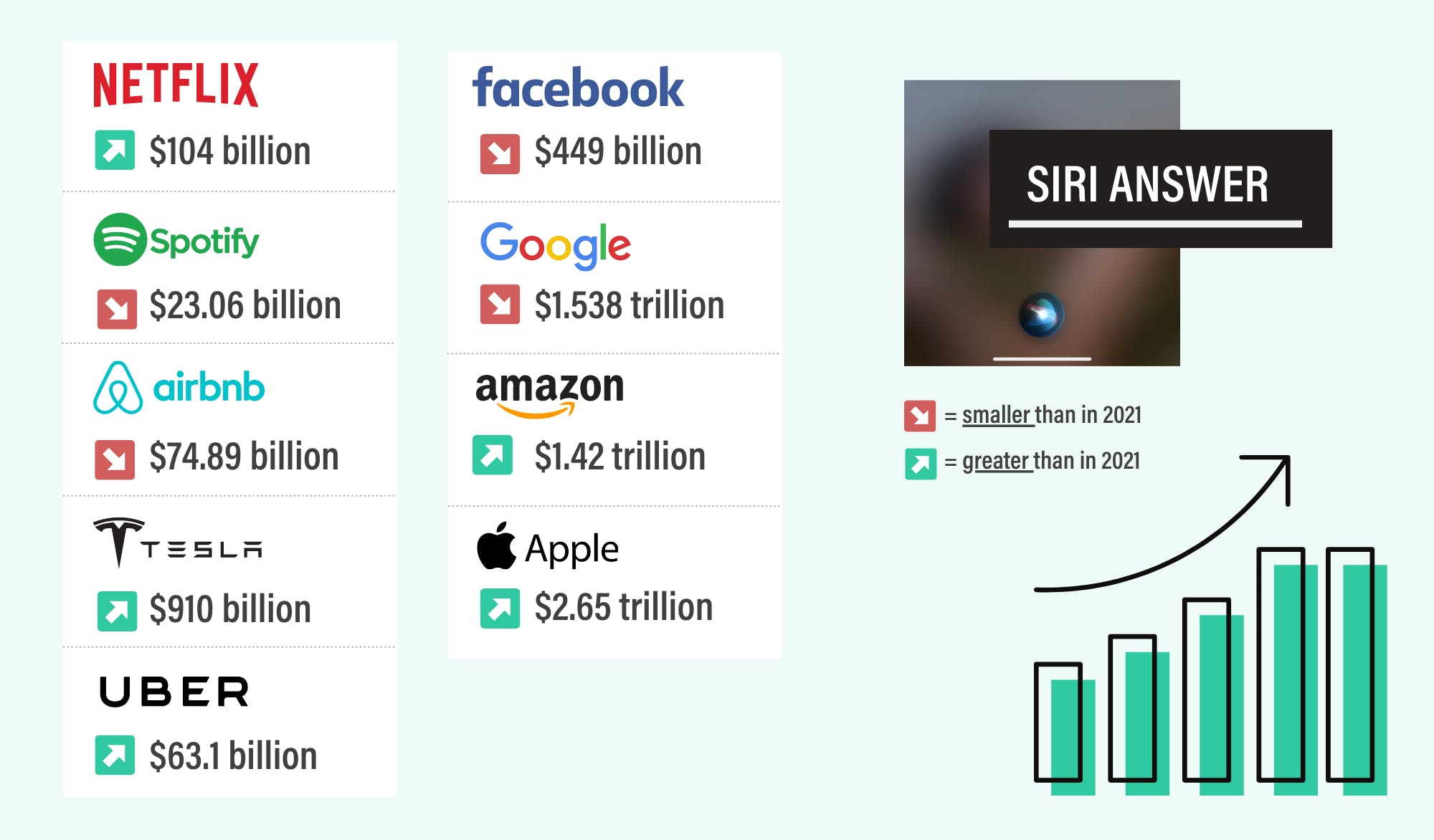 This exercise is nothing other than a “pop quiz”. Take Siri’s answers with a grain of salt, but I think I have made my point that all industries are susceptible to massive disruption.

If you want to be part of the construction industry of the future, it is time to pay attention.