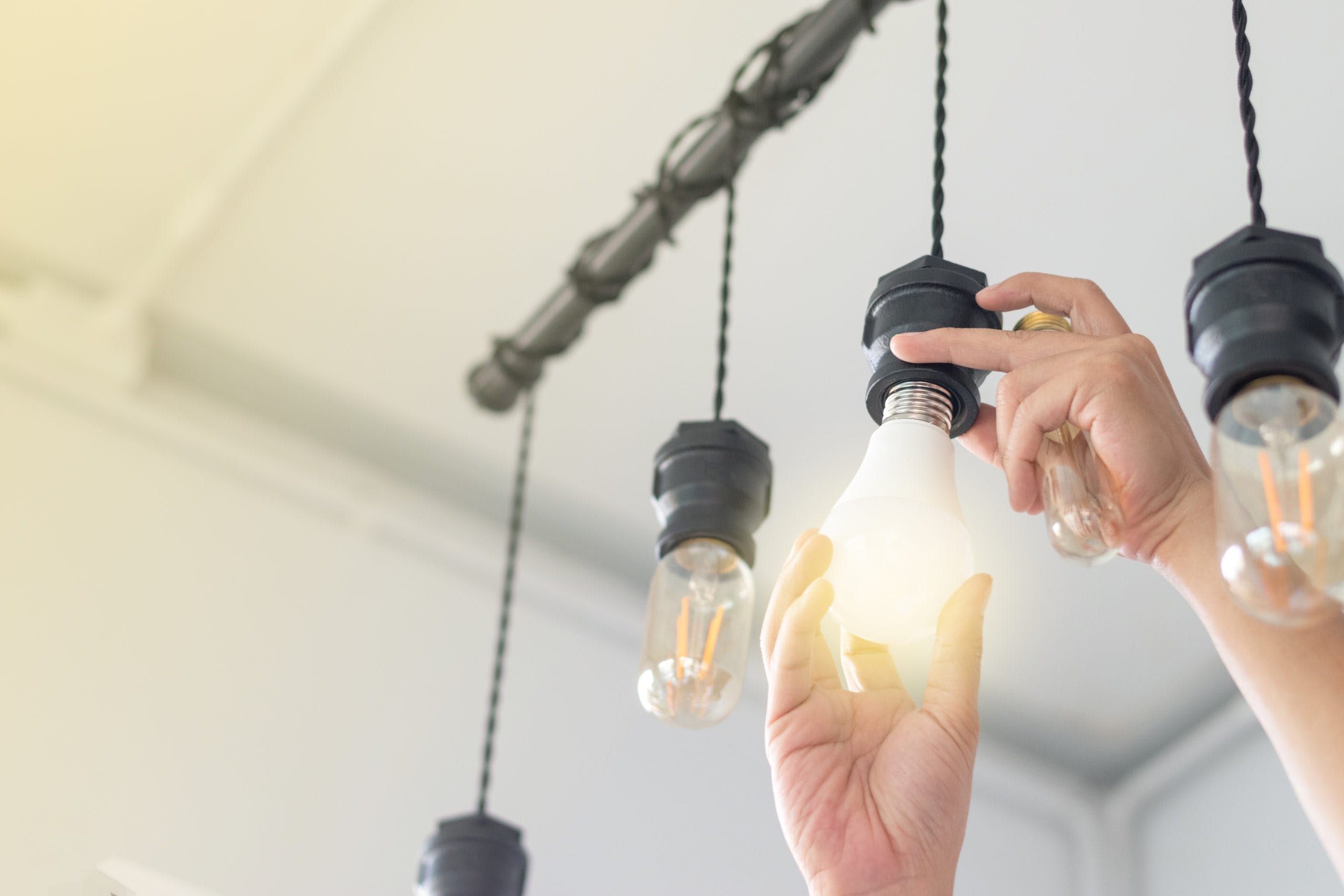 However, for this to happen it will require the licensing regime to embrace new thinking.

For several years I have been advocating for unique thinking to apply in respect of how the licensing regime should address situations where contractors are experiencing financial distress or are insolvent.

At the time of publishing several previous articles regarding this topic, Australia was enjoying a prolonged period of unbroken economic growth. In those buoyant economic times, the prevailing licensing thinking was that contractor insolvency should be addressed with tough regulatory consequences.

There was a strong consensus that persons responsible for operating a business that experienced some form of insolvency should pay a price for such mismanagement.

My interest in exploring new insolvency-related contractor licensing requirements was back then inspired by the Commonwealth Government implementing new pioneering initiatives to address corporate insolvency.

I do not recall getting much support for my views back then but, given that the economy is now predicted to be going into a deep recession, there may be more support for new initiatives to deal with industry insolvency.  I truly hope so because I fear that a lot of contractors, through no fault on their part, will collapse during this period.

In an article in the Financial Review, entitled IMF predicts deep recession, V-shaped rebound, it is stated:

“The International Monetary Fund is warning Australia’s economy will shrink a massive 6.7 per cent this year due to coronavirus containment measures slamming business activity and inflicting the world’s worst economic downturn since the Great Depression of the 1930s.”

In an article dated 19 September 2017, entitled Is there a safe harbour for a sinking ship?, I pointed out that the passing of the Treasury Laws Amendment (2017 Enterprise Incentives №2) Bill 2017 (Bill) by the Australian Parliament reflected a new and innovative approach in dealing with corporate insolvency.

In reading the Bill a second time, the responsible Minister stated:

“Firstly, it will create a ‘safe harbour’ for honest and diligent company directors from personal liability for insolvent trading if they are pursuing a restructure outside formal insolvency.

Secondly, ‘ipso facto’ clauses, which may allow the termination or variation of contracts based on a company’s financial position or the commencement of certain insolvency proceedings, will become unenforceable during and after certain formal insolvency procedures.

Our current insolvent trading laws put too much focus on stigmatising and penalising failure. As part of the National Innovation and Science Agenda, these reforms aim to promote entrepreneurship and innovation to drive business growth, local jobs and global success.”

In general terms, a ‘safe harbour’ applies where directors, believing the company may become or be insolvent, begin creating a course of action that is reasonably likely to lead to an improved outcome for the company than the appointment of an administrator or liquidator. Debts sustained ‘directly or indirectly in connection with that course of action’ are excluded from the directors’ liability for insolvent trading.

Very importantly, directors must be able to show that the course of action employed by the company is reasonably likely to lead to a better outcome than the appointment of an administrator or liquidator. Directors should ensure the intended course of action is in the form of a written plan.

The safe harbour plan should:

The exclusions from liability for insolvent trading apply only while the safe harbour course of action is being followed. It is in the interests of directors to move to implement a safe harbour plan as soon as the company may be or may become insolvent.

In this regard, recent COVID-19 insolvency amendments will provide some breathing space for directors. I outlined these changes in an article entitled Coronavirus crisis triggers short-term relaxed insolvency laws.

I should point out that there are detailed obligations and requirements directors must comply with in establishing, implementing and assessing a safe harbour plan.

Do the MFR accommodate a safe harbour plan?

Under the current Minimum Financial Requirements (MFR) for licensing, I am of the view that a properly developed and implemented safe harbour plan would not satisfy these requirements.

As I indicated above, directors could seek to develop and implement a safe harbour plan if they believe the company may become or be insolvent. The problem is that the current MFR are very strict when it comes to matters of an insolvency nature and in my view, cannot accommodate a safe harbour plan.

As I pointed out in an article entitled What’s going to happen now? What financial standards will the QBCC require you to meet post 11 March 2020?,

“There are five main facets of the MFR that contractors must currently fulfil, namely:

Section 35 (3)(a) of the Queensland Building and Construction Act 1991 requires that as a condition on a contractor’s licence, their financial circumstances must always satisfy the MFR.”

In circumstances where the QBCC identify a builder or trade contractor who is not satisfying the MFR, the Commission may suspend or cancel the contractor’s licence.

It is very likely that a company operating under a safe harbour plan would not be complying with several MFR facets.

I would like to see consideration been given to the licensing regime formally recognising and supporting a contractor’s attempt to save their business through a properly developed and implemented safe harbour plan.

In an article published 26 July 2018 entitled Insolvency in the building and construction industry. New thinking. Old problem I focused on the ‘ipso facto’ initiative and stated:

“I would like to see the new MFR support these ipso facto contract reforms and clearly and unequivocally allow for the licence of a building company under voluntary administration to remain in place during the duration of this insolvency event.”

On emergence from voluntary administration, a company would then be required to meet the normal MFR.

I have some views on what a voluntary administration MFR should be which I will outline in another article.

The ability for a voluntary administrator appointed to a building company to be able to rely on a licence (subject to the company meeting the MFR voluntary administration criteria) and not having contracts terminated for insolvency reasons (however there may be other reasons contracts could be terminated) during the period the company is under such an arrangement may allow it to trade out of financial difficulties and in the process, pay all creditors outstanding monies owed.”

I am of the view that this licensing initiative is worthy of further consideration to assist contractors who unfortunately do succumb to insolvency as a result of the economy going into recession.

I would love to hear the thoughts of others.