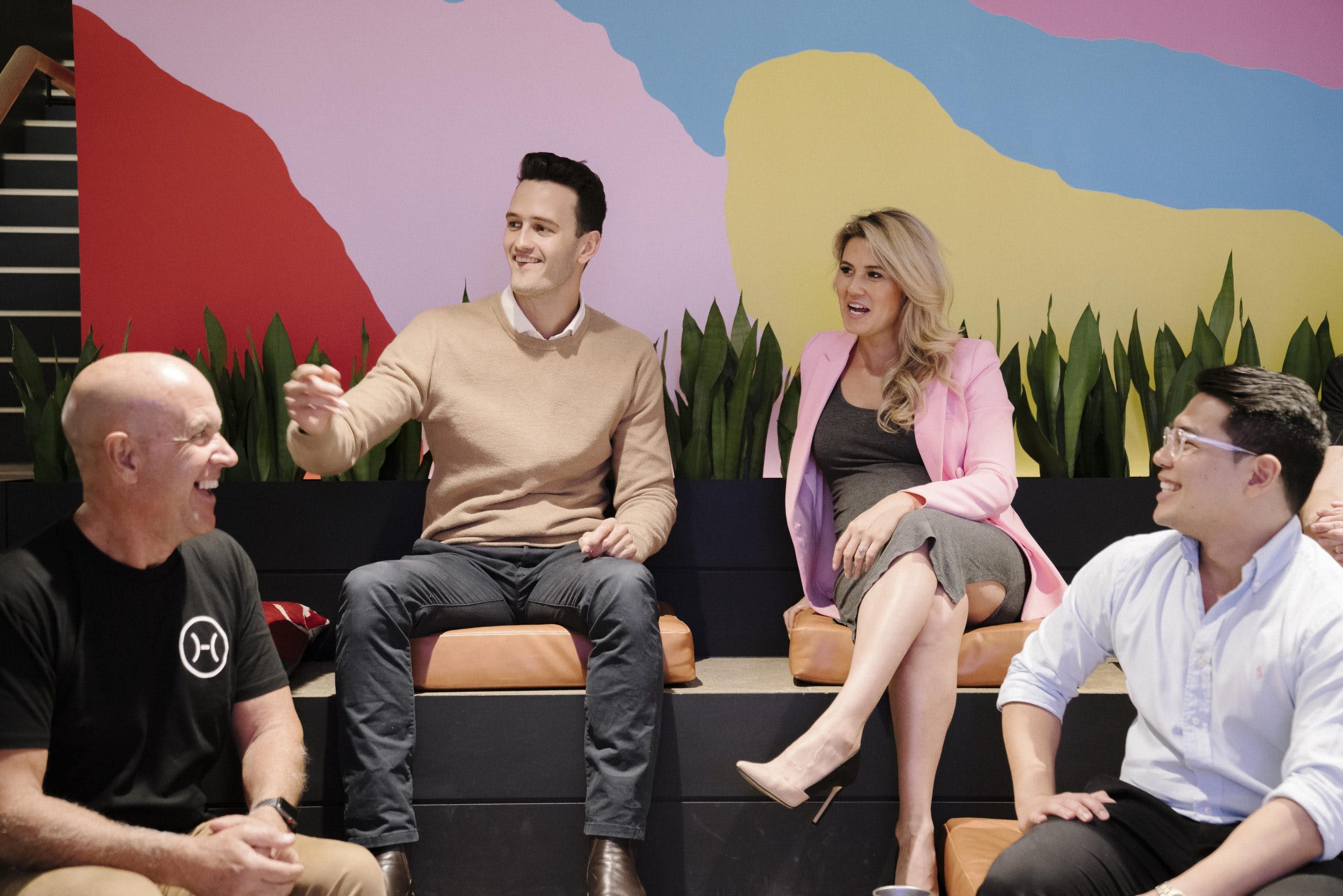 On 19 September 2017, I published my first Helix Legal article entitled Far reaching Security of Payment reforms for the building and construction industry where I mentioned, amongst other proposals, a form of statutory trusts to protect payments to subcontractors, namely Project Bank Accounts.

Over the next several years, I published many other articles concerning the processing of statutory trusts in the construction industry.

In a recent article entitled Trust in trusts to solve SOP issues is vanishing, I stated:

“Before COVID-19 caused major health and economic consequences, the government was committed to the continued roll-out of introducing statutory trusts as a key SOP reform.

Statutory trusts in the original form of project bank accounts were a key reform contained in the (BIFA) that became law on 10 November 2017.

So, while the language changed, the idea remained similar. We are talking about the ring-fencing of money.”

Elsewhere in the same article, I pointed out that on 1 April 2020, the responsible Minister, Mick de Brenni, informed a meeting of the Ministerial Construction Council that:

“The Minister assured members that security of payment remains a priority and that the Queensland government will ensure the Bill is progressed as soon as it is possible to do so.”

That day has arrived

In this article, my 100th since joining Helix Legal, I can advise that on 14 July 2020 the government read the BIFA Amendment Bill a second time and concerning trusts, Minister de Brenni stated:

“The government has already introduced sweeping changes to protect subcontractors against nonpayment. However, rolling out trust accounts will require industry capacity to understand these substantial reforms.

This will not be possible in the immediate economic environment. In response to this, I will be moving an amendment during consideration in detail to commence the provisions in this bill by proclamation.

This will provide crucial flexibility for government to commence the trust account reforms at a time when industry is prepared and can properly benefit from the enhancements in the bill.

To support this, we will also create an additional phase to smooth the implementation requirements for industry. It is intended that the new trust account framework will commence on 1 March 2021 for the same cohort of projects that currently require a project bank account.

That is, from 1 March 2021 eligible Queensland government building and construction contracts valued between $1 million and $10 million will require a trust account.

At this stage, it is intended that the original phases will be implemented in the following way, on the basis that Queensland continues to manage the pandemic well.

From 1 July 2021, state government and hospital and health services’ building contracts worth $1 million or more will require a trust account.

From 1 January 2022, project trust accounts will be extended further to all private sector building and construction contracts worth $10 million or more. This and the next phase will also include statutory authorities, local government and government owned corporations.

From 1 July 2022, trust accounts will apply to all building contracts worth $3 million or more.

Finally, from 1 January 2023 trust accounts will apply to all eligible building contracts, be they government or private, of $1 million or more. This timing is a COVID-19 extension of just six months to final implementation, compared to the timing outlined when I introduced the bill.”

From the time BIFA became law on 10 November 2017, it will be five years before trusts are fully implemented if the revised implementation scheduling is maintained.

It also needs to be recognised that trusts in the original form of Project Bank Accounts (PBA) were initially flagged by the Government as an SOP solution in the release of a Discussion Paper on 17 December 2015.

This means that it will be seven years from the initial floating of the idea of PBA to the full implementation of trusts if the proposed scheduling is maintained.

Significantly, the Minister stated in his second reading speech:

“I will be moving an amendment during consideration in detail to commence the provisions in this bill by proclamation.

This will provide crucial flexibility for government to commence the trust account reforms at a time when industry is prepared and can properly benefit from the enhancements in the bill.”

This means that the trusts implementation schedule as outlined by the Minister is only an intention on the part of the government:

“At this stage, it is intended that the original phases will be implemented in the following way, on the basis that Queensland continues to manage the pandemic well.”

In other words, there could be further changes.

On 15 July 2020, the BIFA Amendment Bill was debated and examined clause by clause. During this stage, various amendments to the Bill were proposed, including ones reflecting these changes.

The Bill was then read a third and final time.

In the next couple of days, the Bill will be signed by the Governor on behalf of the Queen. This is called Royal Assent. Once this occurs, it is known as an Act of Parliament.

I will publish further articles on other aspects of the BIFA Amendment Bill.

I will have as my guests over the next 4 weeks of the Essential Series:

Please tune in to hear what these industry leaders have to say about the events of parliament over the past 2 days.