Will Project Trusts protect parties in the event of industry insolvencies? 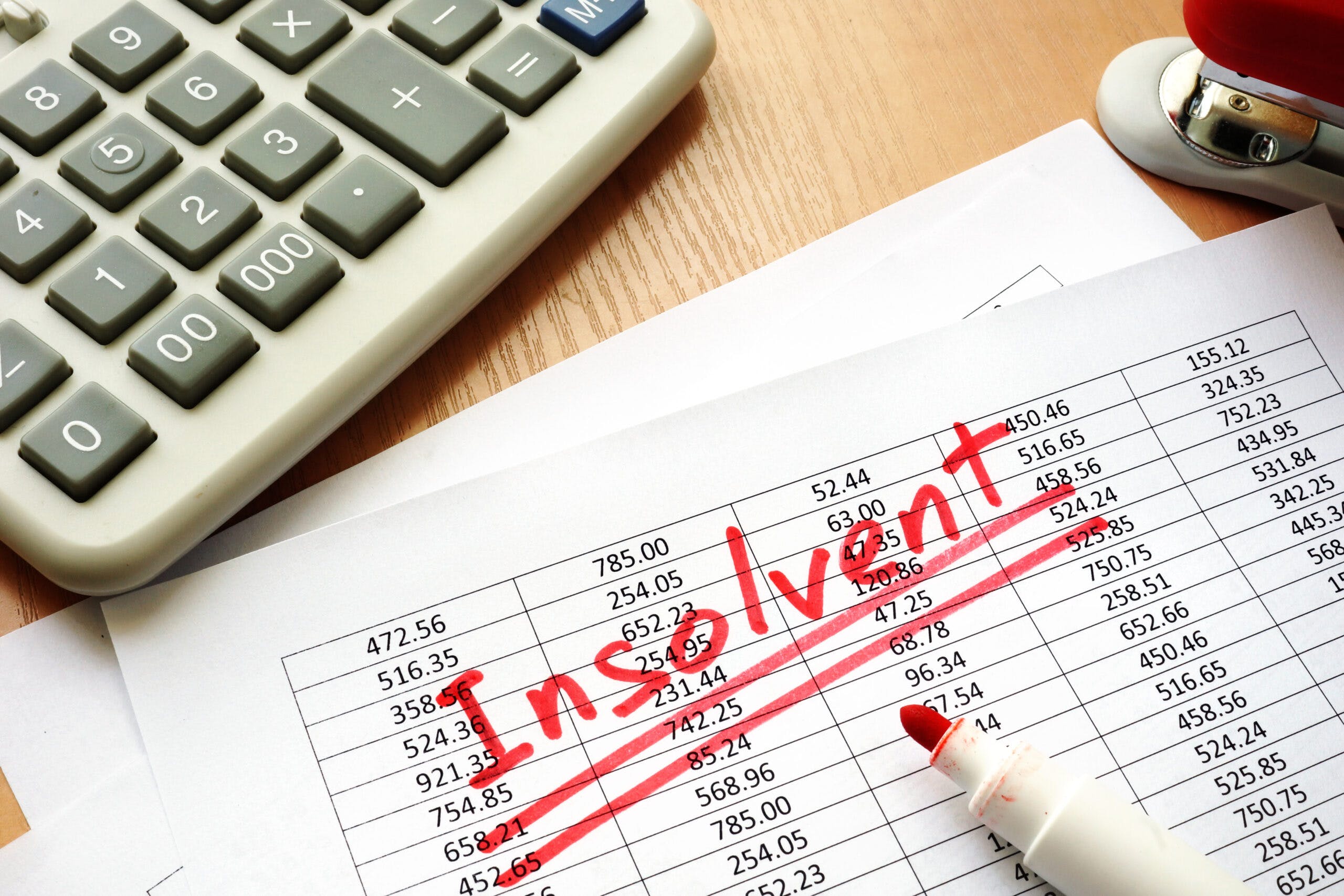 Industry insolvencies are expected to increase in the construction industry in 2022. I will discuss in this article how Project Trusts will impact affected parties.

The legislation giving effect to Trusts, the Building Industry Fairness (Security of Payment) Act 2017 (BIFA), was initially based on the establishment of ‘Project Bank Accounts’ (PBAs).

The Explanatory Notes supporting the establishment of PBAs stated:

“PBAs are intended to provide greater security in events such as insolvency, where money within the account is effectively quarantined for subcontractors who are beneficiaries to the Trust.”

The Government established a Panel to review the operation and effectiveness of building and construction reforms, including PBA’s.

In a March 2019 report by the Panel, titled “Security over money held in or paid from the PBA to subcontractors” (page 44) it states:

“A stated policy intention of the BIF Act is to secure money held in the PBA in the event of an insolvency. The framework created by the BIF Act is capable of ensuring that money being held in a PBA or Retention Trust Account that is liable to be paid to a subcontractor beneficiary:

However, the BIF Act does not alter the preferencing laws under the Commonwealth’s Bankruptcy Act 1996 and Corporations Act 2001. It is arguable that there may be certain circumstances where money paid from a PBA could be the subject of an unfair preference claim. On advice, the Panel has been able to conclude that these circumstances are likely to be very rare in practice. The Queensland Government has done all that it can to ensure the funds in a PBA liable to be paid to a subcontract beneficiary are unable to be distributed to secured creditors in the event of head contractor insolvency.

In relation to the Retention Trust Account, the Panel has recommended that the monies held in Trust be characterised as a charge. This will make those monies a secured interest protecting them, as much as possible from the Commonwealth’s unfair preferences laws.”

BIFA amendments saw the introduction of section 33A of BIFA, as outlined in Explanatory Notes, which gives effect to the panels above recommendation by it establishing:

However, as far as I am aware, the issue concerning potential unfair preference claims remains unresolved. This is most definitely a significant ‘watch this space’ issue.

If Statutory Trusts are not capable of operating as intended in the case of builder insolvency, then one of the main reasons for establishing them ceases to exist. However, even if Trusts operate as intended, will they provide greater security in insolvency events?

What I can say with absolute certainty is that Trusts will not eliminate industry insolvencies.

In a previous article titled Are Trusts the cure? I stated:

“Insolvency has been an issue for the construction industry in Queensland for my entire career. During the 22 years I worked for the Queensland industry regulator, I instructed and took part in investigations, writing reports, developing and delivering education campaigns and implementing legislation designed to address cash flow issues experienced by construction parties. After all this time, what I can say with absolute certainty is that the new Trusts regime will not eliminate insolvencies in the industry.

I believe insolvencies will not be eliminated because, for example, under BIFA a Head Contractor must pay subcontractors even if they have not been paid by the principal for work done. This will mean that if they have insufficient other monies or means to raise capital to meet these payment obligations, they may succumb to insolvency.

If there is a shortfall of funds from the principal and a sustained obligation to top up the Project Trust Account (PTA) to pay subcontractors, the math is not difficult and it adds up to a cash-poor Head Contractor, soon unable to pay its debts as and when they fall due. In other words insolvent.”

Will Trusts reduce the level of industry insolvencies?

The answer to this question will be determined by future ASIC insolvencies data. However, there is a previous statistical data variance that I want to draw attention to.

As I pointed out in an earlier article titled Good news = bad news in the construction industry, the Financial Year 2020/2021 saw companies entering external administration or controller appointed were affected by several COVID-19 related issues. The main factor in the record low level of industry insolvencies for this financial year, I believe, can be linked to the ATO commencing very few court actions to recover debts. 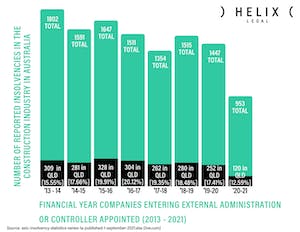 Like so many others, I will be sweating on the release of this very important ASIC data to see if Trusts reduce the level of insolvencies in the Queensland construction industry.

David Cahill and our Helix Compliance team are all about providing you with the resources and education to navigate Statutory Trusts. To receive free monthly updates on how Trusts are affecting the industry and any tips on how to prepare, SUBSCRIBE BELOW!