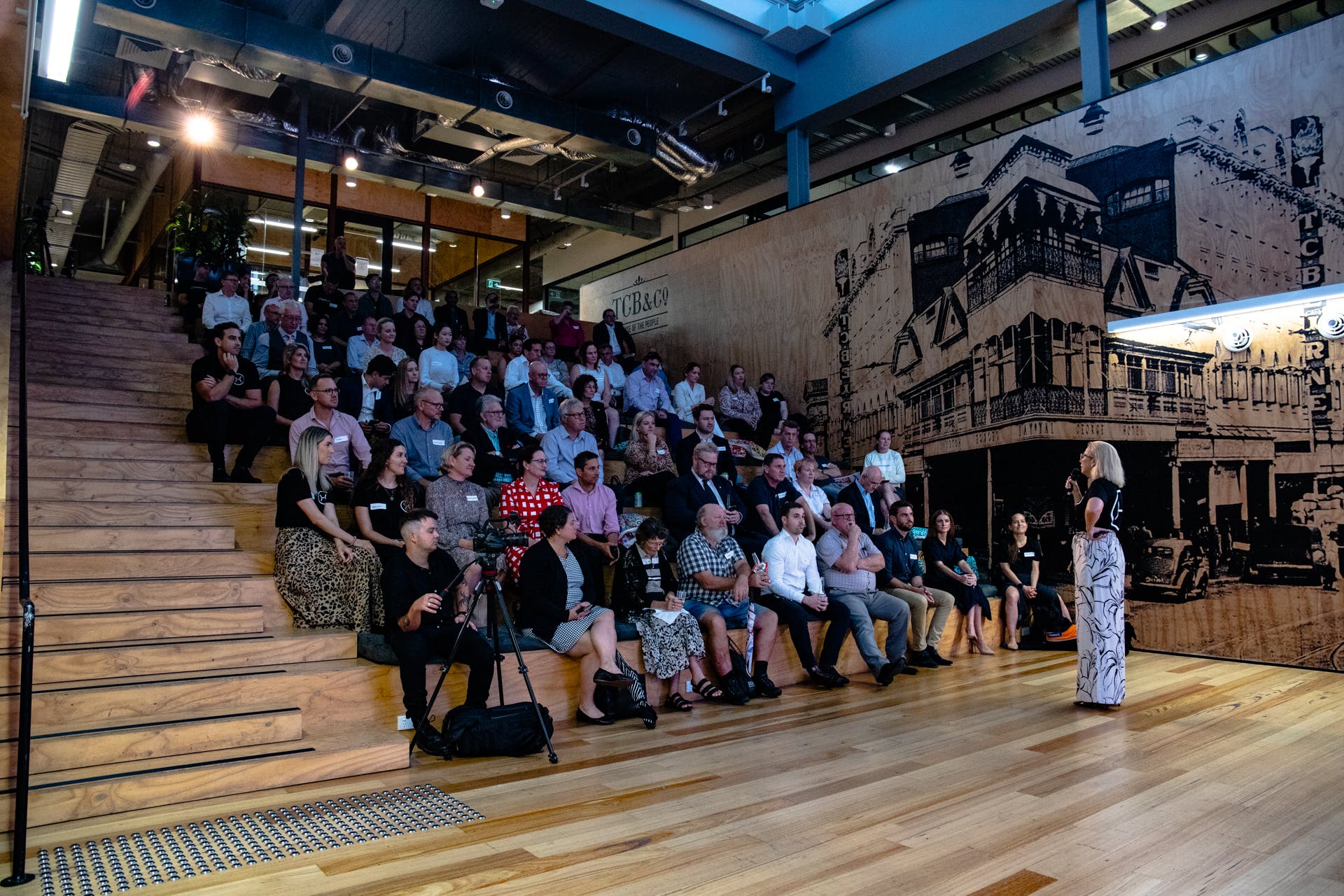 This is the third article of my Statutory Trust Series.

In this article, I will outline my concerns about stalled contract reforms, which may result in the creation of contracts designed to negate or nullify the effectiveness or coverage of Project Trusts.

In an article I published on 27 September 2017 titled ‘What will building contracts look like after Project Bank Accounts (PBAs) come into effect?’, I pointed out new legislative contract provisions under the QBCC Act, namely: 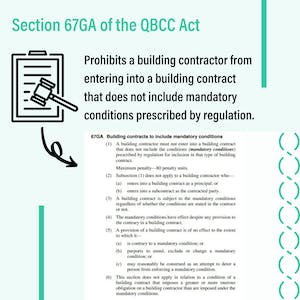 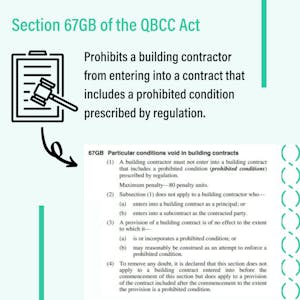 “The type of mandatory conditions that are intended to be imposed include ‘best practice’ conditions contained in relevant Australian Standards for contracts. However, these standards are subject to regular review. Placing the conditions in a regulation will provide greater flexibility for the government to amend conditions following such reviews. Further, it is expected that the suite of security of payment reforms, including PBAs, will necessitate changes to standard industry contracts and the way that industry does business generally. The department will be monitoring these changes and again, the regulation-making power will allow the government to respond to these changes in industry practice.”

The Department of Public Works advised a parliamentary committee reviewing BIFA that:

An October 2017 report was presented by the parliamentary committee to the Minister, and the government responded to the recommendation. Both parties stated: 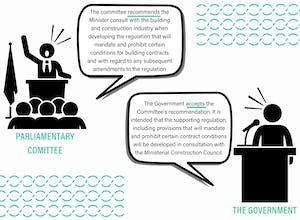 In a subsequent March 2019 report published by a panel established to assess the implementation and effectiveness of these BIFA reforms, it stated that BIFA contained seven measures intended to improve Security of Payment in the construction industry, one of which is:

While I have identified this initiative being the subject of consideration by the Ministerial Construction Council on several occasions, presently there are no relevant regulations in effect.

To say I am baffled about this outcome would be an understatement.

If one of seven measures to improve SOP was to “create a fairer and more accountable industry” through regulations mandating and prohibiting contract provisions, then I am at a loss to explain why this has not happened.

Having said that, while I can see the good intentions behind such an initiative, I have doubts that any government can promptly and effectively “respond to rapid changes in Australian contract standards for the building and construction industry”.

I can also envisage a situation arising where in good faith, a contract lawfully drafted at the time, may unintentionally continue to be used despite having a provision subsequently deemed prohibited by regulation (or failing to include a mandatory provision).

I would be interested in hearing the views of others.

David Cahill and our Helix Compliance team are all about providing you with the resources and education to navigate Statutory Trusts. To receive free monthly updates on how Trusts are affecting the industry and any tips on how to prepare, SUBSCRIBE BELOW!