5 Security of Payment Challenges for Local Government in 2019 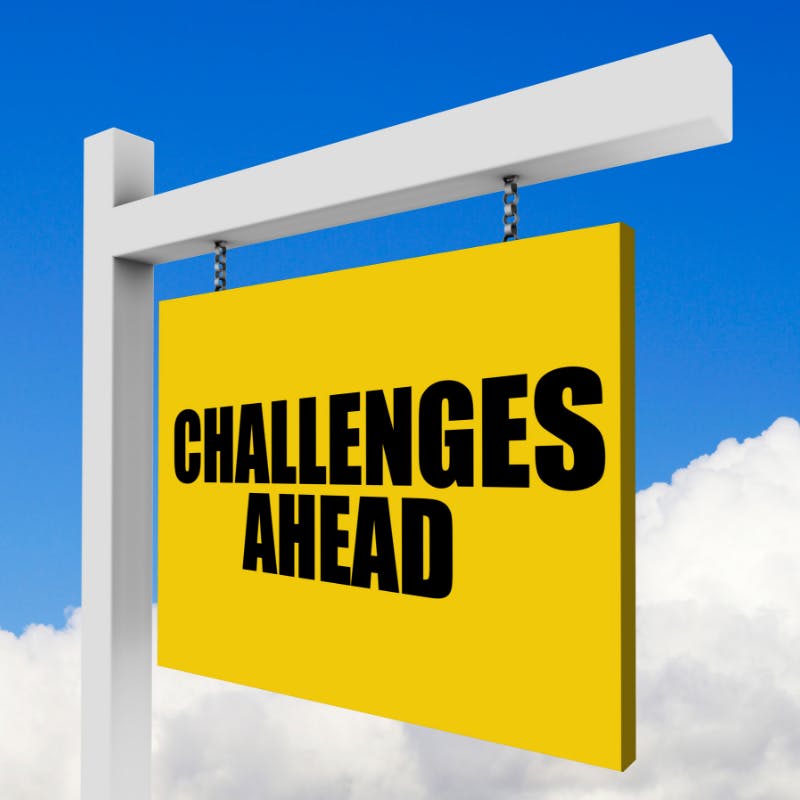 There is no doubt as to the impact on contractors and subcontractors but the effects are far wider.  Local governments in regional Queensland will face new challenges this year because of the introduction of the BIFA reforms, but with challenges comes opportunity to focus on successful outcomes for projects in your region.  Here, Michael Chesterman who spent 13 years as the Adjudication Registrar identifies 5 challenges that in his opinion are facing Councils with the latest reforms.

From the outset, it needs to be recognised that under BIFA a council can never be awarded an adjudicated monetary payment in their favour. They can only respond to payment claims served on them by head contractors. Furthermore, once the provisions requiring PBAs to be established on council projects commence, councils will be expected to assume broad administration and monitoring functions concerning the establishment of PBA’s by head contractors.

BIFA principally seeks to regulate contractors working in the building and construction industry through:

The state government is confident that BIFA will deliver improved SOP outcomes for the industry.  However, as the procurer of construction work, there will be a number of challenges specifically for councils in managing the SOP initiatives contained in BIFA.

My intention is that those delivering government projects are able to use this as a resource to assist them in responding to payment claims from head contractors under BIFA.

Payment claims need not to be specifically endorsed as having been made under the BIFA in order for a head contractor as a claimant to be able to proceed to adjudication.  It’s now raining payment claims on your project with no prior weather warning.

The removal of the requirement for contractors to have to endorse a payment claim to obtain the benefits provided by BIFA, will prove to be problematic for councils if the experience of NSW in this regard is any indication.

At a public hearing on 20 September 2017 an experienced adjudicator, Scott Pettersson said in relation to the NSW decision in 2014 to do away with the need for claimants to endorse payment claims under that states SOP legislation:

“It was ludicrous in New South Wales and it will be ludicrous here if you proceed with it. What it means is that a subcontractor, an electrician or a plumber, if they are instructed to do some variation work and they send in a note to the contractor, their superior contracting party, saying that it cost $400 to change some piping, potentially they have just now issued a payment claim, because they have described the work, they have said how much the money was. That falls within those broad parameters. ‘Not requiring an endorsement’ now means two possible things. Firstly, the person who receives it will now have to provide a payment schedule or they face the consequences of potentially 100 penalty units, which would seem grossly unfair. Secondly, for the claimant, they will have used an available reference date so they will not be able to claim again until the next entire payment cycle goes through, which is probably going to be another month even though they were only claiming for a few hundred dollars worth of work, but intended to claim for $30,000 at the end of the month.”

Mr Pettersson focused on the contractual relationship between subcontractors and head contractors in citing issues.  However, exactly the same issues will be evident in any contractual relationship between head contractors and councils.  Using Mr Pettersson’s logic, if your project manager or superintendent is provided a scope and price for a variation you may find your contractor arguing that the document provided was actually a payment claim with you liable to meet the full cost without argument.

As if sent from NSW to make the point how absurd this is, on 21 November 2018 the Building and Construction Industry Security of Payment Amendment Bill 2018 was passed by the NSW parliament, with one of the reforms being a reintroduction of the payment claim endorsement requirement.  The explanatory statement indicates that:

“The decision to re-insert this requirement follows overwhelming stakeholder feedback received in support as part of the NSW review. Stakeholder feedback indicated that removing the requirement created significant problems and uncertainty for both respondents and claimants. Stakeholders agreed that a payment claim endorsed with a statement that it is made under the Act evidences a clear intention to engage the formal process under the Act. Stakeholders agreed that an endorsed payment claim alerts the recipient of the severe consequences if it fails to respond within the statutory timeframes by way of a payment schedule.”

Under BCIPA if a council missed providing a payment schedule in response to a payment claim, the claimant was required to give the council a second chance to do so before the claimant could proceed to adjudication or seek summary judgment from a court for the total amount claimed.

The BIFA amendments removes the council’s 2nd chance to provide a payment schedule – with the consequence of reducing a council’s chance to settle a dispute with a head contractor early.

By eliminating the opportunity for respondents to provide a “2nd chance” payment schedule when they fail to provide an initial payment schedule in response to a payment claim from a head contractor, there is no legislative “last chance” for the parties to negotiate a settlement.

Councils may find themselves having to very quickly move into formal response mode.  Under this pressure cooker situation, councils will only have a very limited time in which to contact the head contractor and try and negotiate a settlement of a potential dispute.

CHALLENGE 3 – Change up your processes

In response to the BIFA, councils will have to alter their contract administration practices.  In my opinion, they will now have to adopt a process that treats every invoice from a head contractor as a payment claim that may result in a potential adjudication application.

If you do not provide a schedule:

To close off this risk it makes sense to adopt a process that is BIFA compliant, especially given the warning shot (by endorsing as a payment claim) is now gone.  This sounds like a painful exercise but you will only need to do it once (unless the law changes again) and you will be sure that you have the right payment processes to see your project through any difficult periods.

If your project comes upon troubled waters, delay, disputed variations, latent conditions, then defending payment claims may call for the serving up of ‘supersized’ payment schedules under section 76 of BIFA.

Councils may be forced to “supersize” due to:

On the positive side, as a result of head contractors having 30 business days (under BCIPA 10 business days) to lodge an adjudication, it is open to the parties to negotiate a settlement of the dispute during this time.

CHALLENGE 5 – Councils may be forced into more litigation

My prediction is that there will be an increase in the number of adjudication applications lodged.  It may well be that adjudication was never contemplated by either party at the time the claim was made but that circumstances have inspired the head contractor to go to adjudication.  Parties are going to very quickly lock into “dispute mode” unless they remain alert to the new changes.

Unfortunately, if there are a significant number of issues in dispute then a council cannot afford to devote too much time to trying to mediate a settlement with the head contractor within the 15 business day period for providing a payment schedule.  I would always recommend that a council explore settlement options with a head contractor after receiving a payment claim but this has now become more challenging.

Furthermore in an article entitled “QLD Security of Payment is a minefield… but it might surprise you who is in danger”.  I also pointed out that even legislative wording changes could prove to be problematic:

“While wording changes may seem a trivial matter that will not affect subcontractors, this is simply not the case as uncertainty of interpretation will cause more issues not less for subcontractors. If there is some uncertainty as to the correct position, unsuccessful parties will be more likely to apply to the Supreme Court to overturn adjudication decisions. While all this is happening, normally the subcontractor will not be paid the adjudicated amount.”

I expect to see an increase in the number of Supreme Court challenges of adjudication decisions for this reason as well as the fact that the significantly revamped adjudication process under BIFA will be tested by parties.  If you are successful at defending a significant adjudication application and the head contractor is dissatisfied with the result you can expect that anything associated with BIFA changes that can be challenged – will be challenged.

In total the QBCC adjudication registry recorded 63 published decisions against councils in Queensland.  I am of the view that under BIFA this number will increase because of the simple fact that head contractors will be the subject of many more adjudication applications lodged by subcontractors. Given that head contractors on larger local government projects will be under increased payment pressure from subcontractors, I believe that they in turn will adopt a more aggressive payment approach with councils.