Cautious roll out of SOP reforms is a welcome development 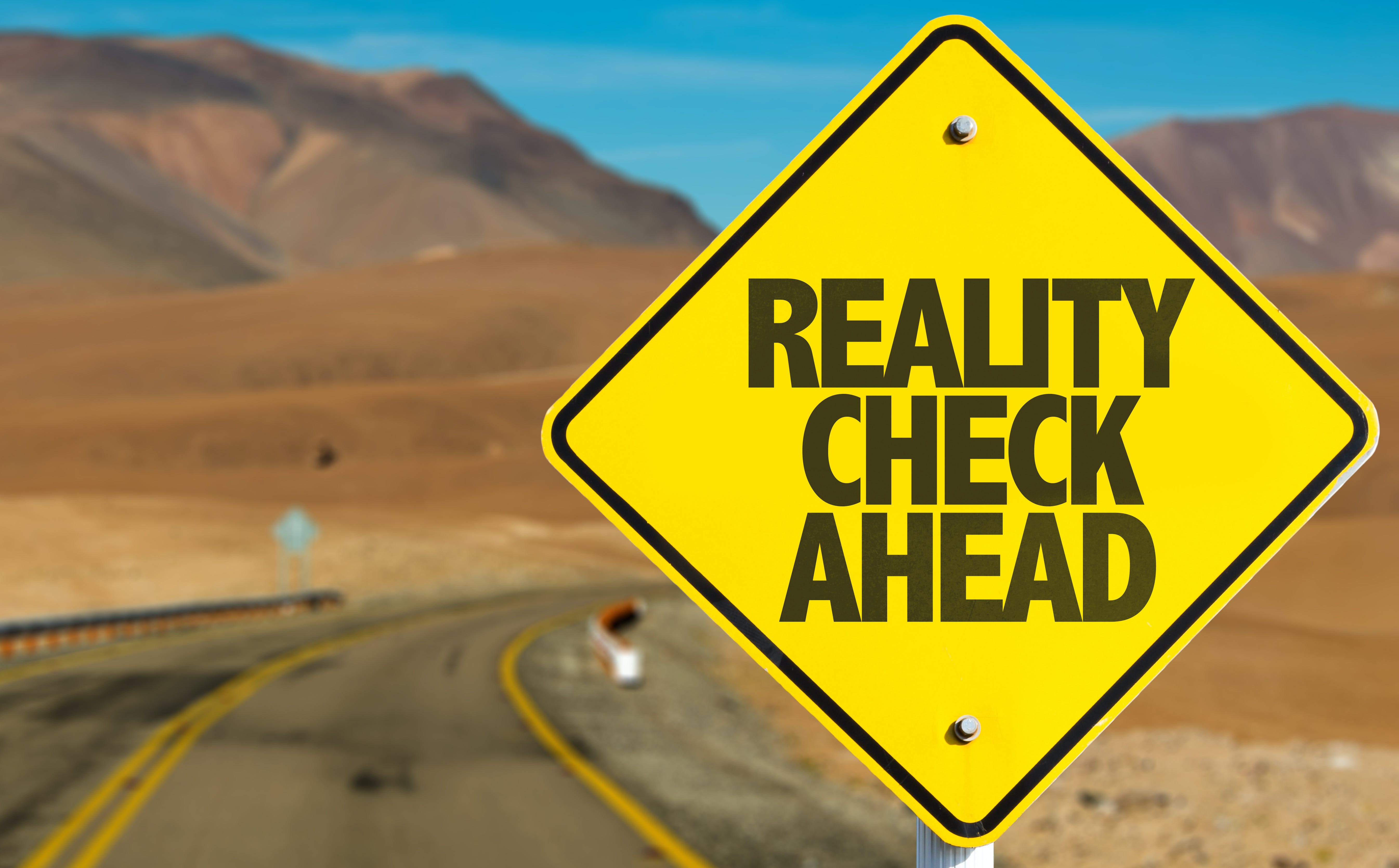 I have written a number of articles regarding the Building Industry Fairness (Security of Payment) Act 2017 (BIFA).  In these articles I have expressed concerns that, in my opinion, the reforms:

The government has clearly expressed that it is currently committed to ‘getting right’ key implementation aspects of several BIFA reforms.

This is a pleasing development because, in my view, the potential for unintended consequences is great if these reforms are rushed.

However, this does not mean I have changed my views on the likely effectiveness of these reforms. The application of PBA in the private sector is a case in point. I believe that PBA are not an effective SOP solution for subcontractors working in the building and construction industry.

In an article I wrote in October 2017 entitled Project bank accounts are happening but will your job have one? I stated:

Of the $44 billion of building and construction work done in Queensland as noted by the Minister, only a third of that money will be protected by PBAs.”

However, if lessons learnt from the trial of government projects result in changes to BIFA so that PBA will be less of an administrative burden on builders, then this is a positive outcome.

Not everybody is happy with this cautionary approach

In an article in the Courier Mail entitled Subcontractors’ Alliance call on Premier to release construction industry report, it is stated:

“FED up subbies have called on the Premier to deliver on her commitment to ensure they were paid in full, on time, every time after they have been left waiting for her government to consider two critical reports.

Subcontractors’ Alliance head Les Williams said subbies who have borne costs amounting to hundreds of millions of dollars from a succession of building company failures in recent years wanted to see the results of a trial into project bank accounts and the Special Joint Task Force report that earlier this year uncovered 108 matters in need of further investigation.”

In response, the Minister for Housing and Public Works, Mick de Brenni, is quoted:

“We are talking about historic reform here, tradies have been getting ripped off in this country for over a century and it’s definitely time that ended, and it will be this Labor government that gets that done, but we will make sure we get it right”

I should point out that in relation to the Special Joint Taskforce report mentioned in the above article, in the recent Ministerial Construction Council Communique it is stated:

“The Minister spoke about the draft Government response to the Special Joint Taskforce’s report into subcontractor non-payment in the Queensland building industry. The Minister informed the meeting that legislative amendments required to implement the Taskforce’s recommendations will be considered as part of the same body of work implementing the Building Industry Fairness and Reforms Implementation and Evaluation Panel report. “

While I appreciate the frustration many subcontractors may be experiencing with what they believe are unnecessary delays in these BIFA reforms, I believe that there is real potential for subcontractors to be adversely affected if implementation of them is rushed.

I am of the view that subcontractors have already suffered unfavourable outcomes as a result of the implementation of a BIFA reform specifically intended to assist them, namely the abolition of the requirement for claimants to endorse payment claims.

In an article by my  Helix Legal colleague, Jonathan Miliszewski, entitled When is a claim for payment not a BIFA payment claim?, he stated:

“The introduction of Building Industry Fairness (Security of Payment) Act 2017 (BIFA) brought about the removal of the ‘endorsement’ requirement and now there is a common expectation that the bar has been lowered as to what documents constitute payment claims.  It seems now that while anything asking for payment COULD be a BIFA payment claim an adjudicator is likely to be extremely cautious in assessing if there is ACTUALLY a BIFA payment claim for consideration at adjudication.”

In a follow up article to Jonathan’s article, another Helix Legal colleague, Janelle Kerrisk, stated:

“On 8 July 2019 adjudicator Richard Atkin (J1182971) delivered the adjudication decision 533688 in the matter of  Niclin Constructions Pty Ltd (Niclin) v SHA Premier Constructions Pty Ltd (SHA).  The project was for the design and construction of a service station on the Gore Highway at Southbrook in Queensland.  Niclin provided a payment claim on 3 April 2019 in the amount of $461,723.44 including GST.  This was therefore a standard payment claim under BIFA.  SHA responded with a payment schedule dated 26 April 2019 which provided a scheduled amount of -$272,352.16 including GST.

With a ‘flashing red’ endorsement of a payment claim no longer required, it is apparent that the new BIFA claim requirements are the subject of in-depth deliberations by adjudicators, and indeed the Supreme Court. Unfortunately, many subcontractors are not aware of the ‘lifting of the bar’ in this regard. Consequently, in my opinion, this change has resulted in making it more difficult for subcontractors to serve valid payment claims and therefore get paid.

I believe it is in the best interest of subcontractors, and indeed all industry participants, that the government adopts a cautionary and facilitative approach in the full implementation of the remaining BIFA reforms, and this is certainly what I have observed they are now doing.

As always, I welcome the views of others. If I am shown to be wrong about something, I will be the first to acknowledge it. In fact, my next article will be me reflecting on some of my views expressed in previous articles. There are several ‘misreads’ that I will be owning up to!