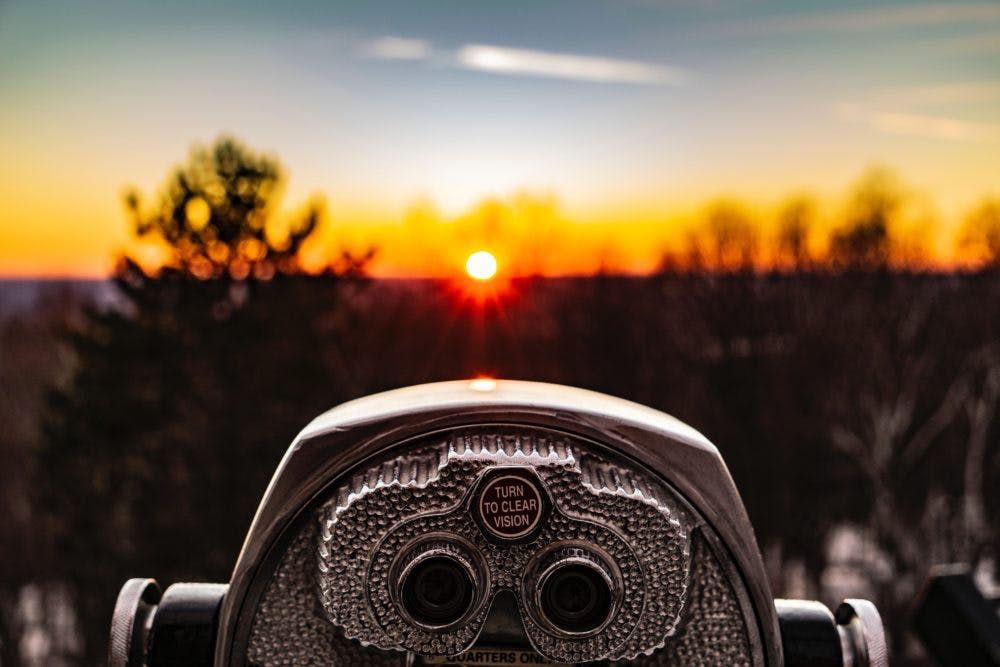 I have not met a single person who does not believe that the construction industry has a serious Security of Payment (SOP) problem. In the 25 years I have been involved in the industry I have witnessed every Queensland government over this period commit to doing something about this major industry issue. We all have our views on the effectiveness of the solutions adopted by different governments. However, I have only ever witnessed a genuine desire by all governments to make a real difference in this regard.

The current Queensland government clearly has a razor sharp SOP focus and is committed to the implementation of a number of key initiatives they believe will be effective.

These key (there are others of less significance) initiatives are:

However, as I have outlined in detail over the course of numerous previous articles which I will summarise under ‘Final thoughts’ in this article, I do not share the government’s confidence.

To appreciate how and why the government settled on these key SOP initiatives, it is  important to understand the reform process adopted by the government.

At the outset it must be recognised that these reforms have been born out of a political imperative need. It is a matter of public record that to secure the support of the independent Member for Nicklin, Peter Wellington, to form a minority government in early 2015, the government agreed to examine 21 issues he flagged as requiring attention, one of which was to review subcontractor payment laws.

This agreement was quite properly made public at the time of these negotiations and the government was fully transparent in relation to this issue.

The following is the process that has been adopted by the government in relation to the adoption of these SOP initiatives. I have only highlighted significant steps in this regard.

The release of a Security of Payment Discussion Paper on 17 December 2015, with consultation closing on 31 March 2016.

Based on feedback obtained through stage 1, a refined suite of proposed security of payment reforms were outlined as part of the Queensland Building Plan, which was released on 30 November 2016 and subject to consultation up until 31 March 2017.

Consideration was given to the results of the Senate Economics References Committee’s 2015 inquiry into insolvency in the Australian construction Industry.

On 22 August 2017 the Minister for Housing and Public Works and Minister for Sport tabled the Building Industry Fairness (Security of Payment) Bill (BIF Bill). The Minister’s speech introducing the BIF Bill and explanatory notes are provided for the benefit of readers.

On 15 October 2017 the Public Works and Utilities Committee (Committee) report into the BIF Bill was tabled in parliament.

During debate of the BIF Bill there were 143 amendments during its initial consideration and then several late additional amendments.

Commencing 1 March 2018, projects tendered by the government will use PBA on projects (excluding engineering projects) valued between $1 million and $10 million (including GST).

“The second phase of the reforms takes effect from 1 July 2018 and includes new procedures for payment claims, responses and adjudication of disputed claims”.

This turned out not to be the case.

“In the interests of business confidence, we will commence these reforms in tranches, and following industry consultation on the next tranches, I will introduce BIF Act amendments into the House to progress the next stages of reform. I intend for these provisions to commence from 17 December 2018”.

On 12 June 2018 the panel was established to assess the implementation and effectiveness of these reforms.

The panel’s terms of reference requires it to evaluate:

According to  information published on the Department of Housing and Public Works website the panel:

“will conduct evaluation and consultation activities, including stakeholder engagement activities for each building reform, and make recommendations to the Queensland Government in a report.”

The Plumbing and Drainage Bill 2018 (Qld) introduced a number of amendments to the BIFA. It was assented to on 11 September 2018.

In an article entitled Some clarity for BIFA and NCBP – but still more to come…, my Helix Legal colleague Sarah Shirley outlined these amendments. One of the amendments was in relation to the time for providing a payment schedule in response to a payment claim. This amendment addressed a late additional parliamentary amendment outlined under step 6 that was viewed as problematical.

In November 2018 the panel released a Discussion Paper “to obtain feedback from building and construction industry stakeholders on the Building Industry Fairness reforms introduced by the Queensland Government in 2017”.

On 17 December 2018 the delayed BIFA reforms commenced, entailing the following significant changes as outlined under a QBCC website post:

On 1 January 2019 the new MFR regulation commenced which entails:

The QBCC has developed a MFR online portal to assist licensees to submit financial information electronically.

Step 12. Panel to deliver its report to the government

According to information published on the Department of Housing and Public Works website, the panel is due to deliver its report to the government sometime in a one month period commencing 19 March 2019.

Step 13. PBA to apply in the private sector

According to information published on the Department of Housing and Public Works website, the application of PBA in the private sector ‘will not occur before 1 March 2019.’ However, I am of the view that this initiative will not be implemented before the government has had the opportunity to carefully consider the report by the panel (see step 12).

Step 14. Phase 2 of MFR reforms to come into effect

According to information published by the Department of Housing and Public Works:

“Phase 2 will implement the remaining reforms to raise the standard of reporting, particularly for larger, high risk licensees. A later commencement for Phase 2 on 1 April 2019 will allow industry to get ready for the changes. This phase will also provide stronger enforcement provisions under the Queensland Building and Construction Commission Act 1991 (the Act).”

In an article published 27 September 2017 entitled What will building contracts look like after Project Bank Accounts (PBAs) come into effect?, I stated:

“If the implementation of PBA’s is conditional on the government having to produce regulations mandating and prohibiting contract provisions to ‘create a fairer and more accountable industry‘, then it would appear that building contracts are about to be significantly changed and redefined by the government.”

In the recent Discussion Paper published by the panel, it is stated:

“Improving the fairness of contracts. There is a new requirement for building contracts to include ‘mandatory conditions’ prescribed by regulations. The content of these new regulations is under development.”

Over four years have now elapsed since this SOP reform process commenced. Unfortunately a lack of real and substantive progress is now a major challenge for the government because subcontractors’ expectations were raised that significant changes would occur, but the facts are:

I am of the view that the following shortcomings and missed opportunities are evident in relation to these reforms, namely:

“aside from PBA, the initiatives in the BIFA are recycled ones. Over the years these initiatives have been modified or changed, but fundamentally they seek to deliver SOP to subcontractors through a combination of long established payment, contractual and licensing initiatives”.

In conclusion, it needs to be recognised that  by the time of the next state election on 31 October 2020, almost 6 years will have elapsed since this reform process commenced. In my view, SOP initiatives developed relative to industry characteristics in 2015 will only be of limited effect by then because of technological advancements and other disruptive forces that will have significantly changed the way the industry operates.

In making this statement I am assuming that the government will have by that time fully implemented these initiatives without any significant changes and introduced no new major ones.

Do you have any fresh ideas for combating the security of payment challenges of the industry?  I would be interested to hear your views on my views!!